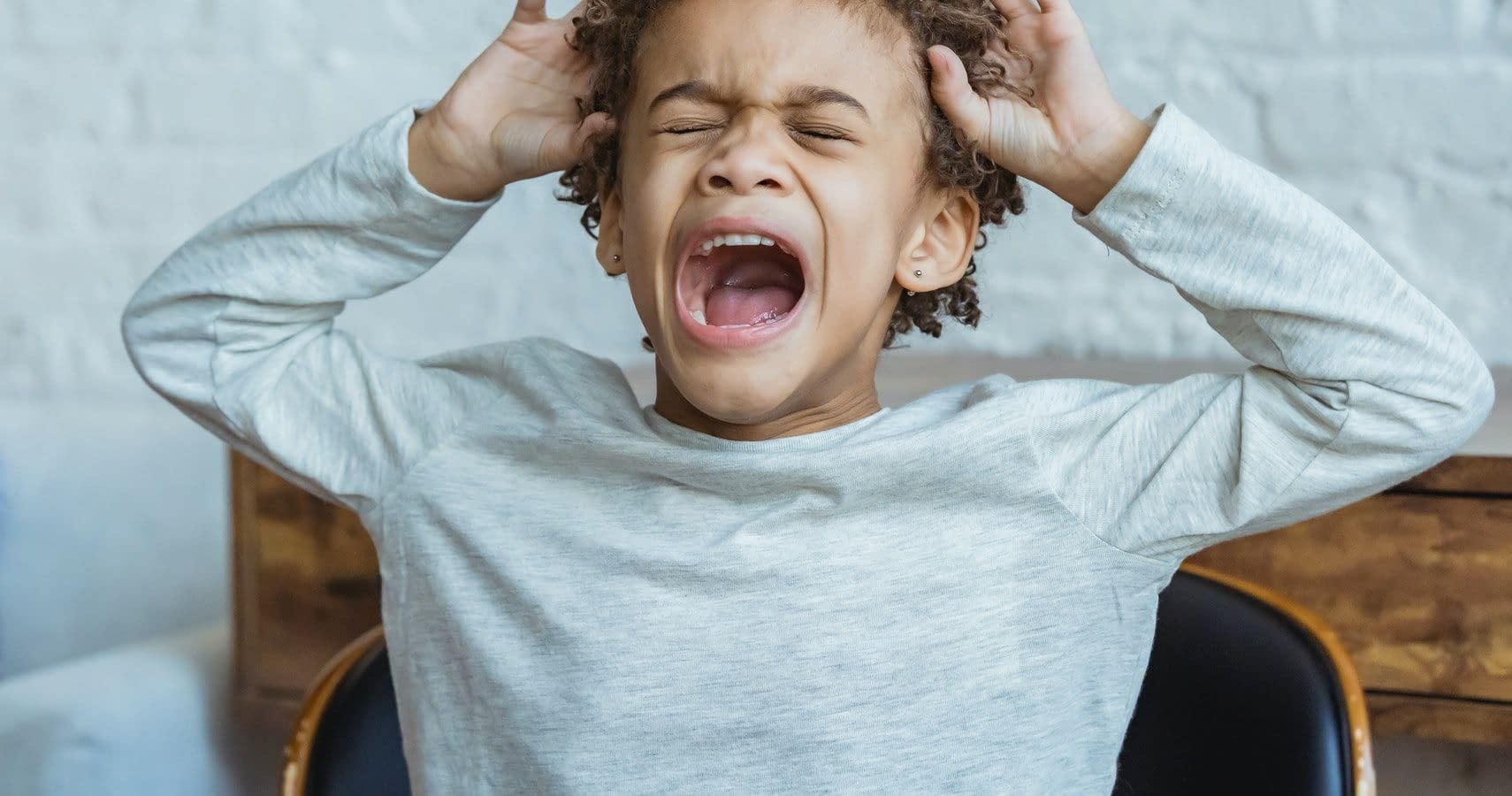 Children experience emotions just like adults do. Unfortunately, most kids lack the emotional intelligence to effectively communicate what they’re feeling in any given moment during the early stages of child development. Sometimes this leads kids to throw temper tantrums in hopes of getting what they want or expressing the big feelings that are happening inside.

When our kids throw these tantrums, we sometimes feel compelled to ignore them. However, ignoring tantrums doesn’t always work — and you should try a different approach.

Most mothers have heard the advice to ignore their preschooler’s tantrums time and time again. However, there are lots of cases where ignoring a tantrum doesn’t always work (and sometimes even makes the situation worse). In fact, positive parenting expert Sarah Moore of Motherly says there are three reasons why ignoring a tantrum doesn’t always work well.

For starters, ignoring a tantrum doesn’t help you learn what the underlying issue is, which means the issue doesn’t get resolved. While you may not like the fact that your child is screaming to tell you that they’re hungry, ignoring the tantrum won’t help you or your child fix the issue itself — it will just make the situation escalate further. This may push your child to use extreme measures each time they encounter this same problem, which won’t help the tantrums stop.

Furthermore, ignoring emotional dysregulation in young children doesn’t help them learn healthier ways to express their feelings and get their needs met. Kids need parents to model proper communication and emotional self-control, which means they need us to step in and teach them ways to cope with negative emotions and problems as they come up. When we ignore tantrums, we miss an opportunity to teach them how to better handle their big feelings in the future.

Finally, ignoring our child’s tantrums shows them that our love is conditional, which isn’t what we want at all. In fact, the experts at Parenting For Social Change say that conditional love like this can quickly tear down a child’s self-worth and make them believe that their entire worth is solely reliant on the approval of others. This can lead to a whole list of mental health complications down the line and can set a child up for an exceptionally rough adult life.

What To Do Instead Of Ignoring A Tantrum

When parents hear advice to not ignore their child’s tantrums, they often assume that people are suggesting to instead give in to their child’s demands entirely, regardless of the way they’re handling the situation. However, Tracy Cassels, Ph.D. of Evolutionary Parenting actually suggests a middle ground between ignoring the tantrum entirely and giving into the child’s demands.

According to an article by Cassels, you can actually provide your child with the emotional support they need to work through the tantrum without actually removing any rules or boundaries you’ve put into place. Cassels says that children do understand the difference between emotional support and “giving in,” and they will actually appreciate your offers to comfort them and discuss the situation — even if you maintain a firm “no” when they ask again.

Continue reading the rest at www.moms.com