“‘What’s Wrong with Me?’ The Toll of 34 Years with Undiagnosed ADHD” 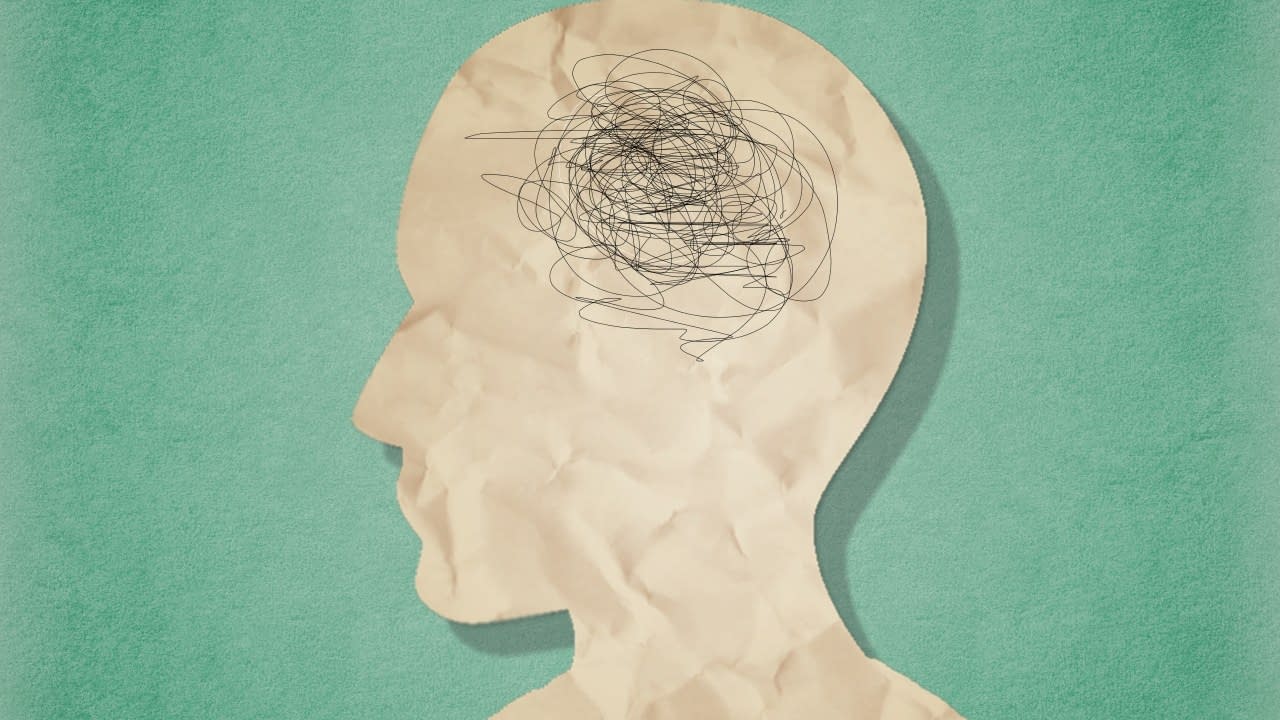 If you told me seven years ago that I would be writing this article, I never would have believed you. That’s because I was broke, divorced, and earning minimum wage.

At 33 years old, I moved into a shared house with four acquaintances. I was upstairs, unpacking my post-divorce suitcase when a body flopped down on my king-sized bed and startled me. It was Billy, a 26-year-old tech support agent from Vietnam, and he seemed awfully comfortable.

And that’s when it hit me: He hadn’t flopped down on my king-sized bed, but rather his half of our king-sized bed. Because renting half a bed was all I could afford at that time.

How I Got There

Let me tell you a little bit about how I got to that low point — my story of enduring more than 30 years with undiagnosed ADHD.

Elementary, middle school, and high school all started well enough. I was a naturally good test-taker and I had a social structure that supported me.

Still, I struggled throughout school with legendary levels of procrastination and last-minute saves. I never completed a book from cover to cover, earning me the nickname “Cliff’s Notes Aron.”

“What’s wrong with me?” The question played like a broken record in my head.

My mom was quick to supply the answer: “Aron’s just arrogant. He thinks he doesn’t have to do the work.”

This answer confused me, though, because I wanted to do the work. I hated the minor heart attack I experienced every time a deadline drew near. The adrenaline boost kicked me into action, but it left me drained physically and emotionally.

Despite all of this, I managed to graduate #1 in my high school class and — sound the trumpets! — get admitted to Harvard.

Harvard was supposed to signify the beginning of my successful life. Instead, it kicked off 15 years of failure.

I dropped out twice – once running away to a tiny Island in New Zealand, but that’s another story. I used alcohol, pot, and cigarettes at varying times to drown out my despair, and I managed to graduate by the skin of my teeth.

This turmoil and failure of my undergraduate career further eroded my sense of self. But I had a Harvard degree going into the job market and things got better…

I lasted six months at my first job out of college. I failed at my first seven jobs and businesses. I worked nights and weekends to catch up because my undiagnosed ADHD distracted me during the work day, but this began to affect my marriage.

“What’s wrong with me?” There’s that stinking question again!

My Introduction to Coaching Psychology

Then, in my early 30s, I did what anyone with a career in shambles considers doing: I went to graduate school.

There, I got a master’s degree in coaching psychology. I told my mom I wanted to be a life coach — which was true — but deep down, I wanted to help myself.

And in many ways, I did. I got help from peer coaches and started applying the science of motivation, habit formation, and change to my life.

I began to fantasize about how I would use my newfound skills to get out of my minimum wage job… and finally fulfill my potential.

And then “the bombshell weekend” happened.