What to Do When Your Kid Thinks You’re Playing Favorites 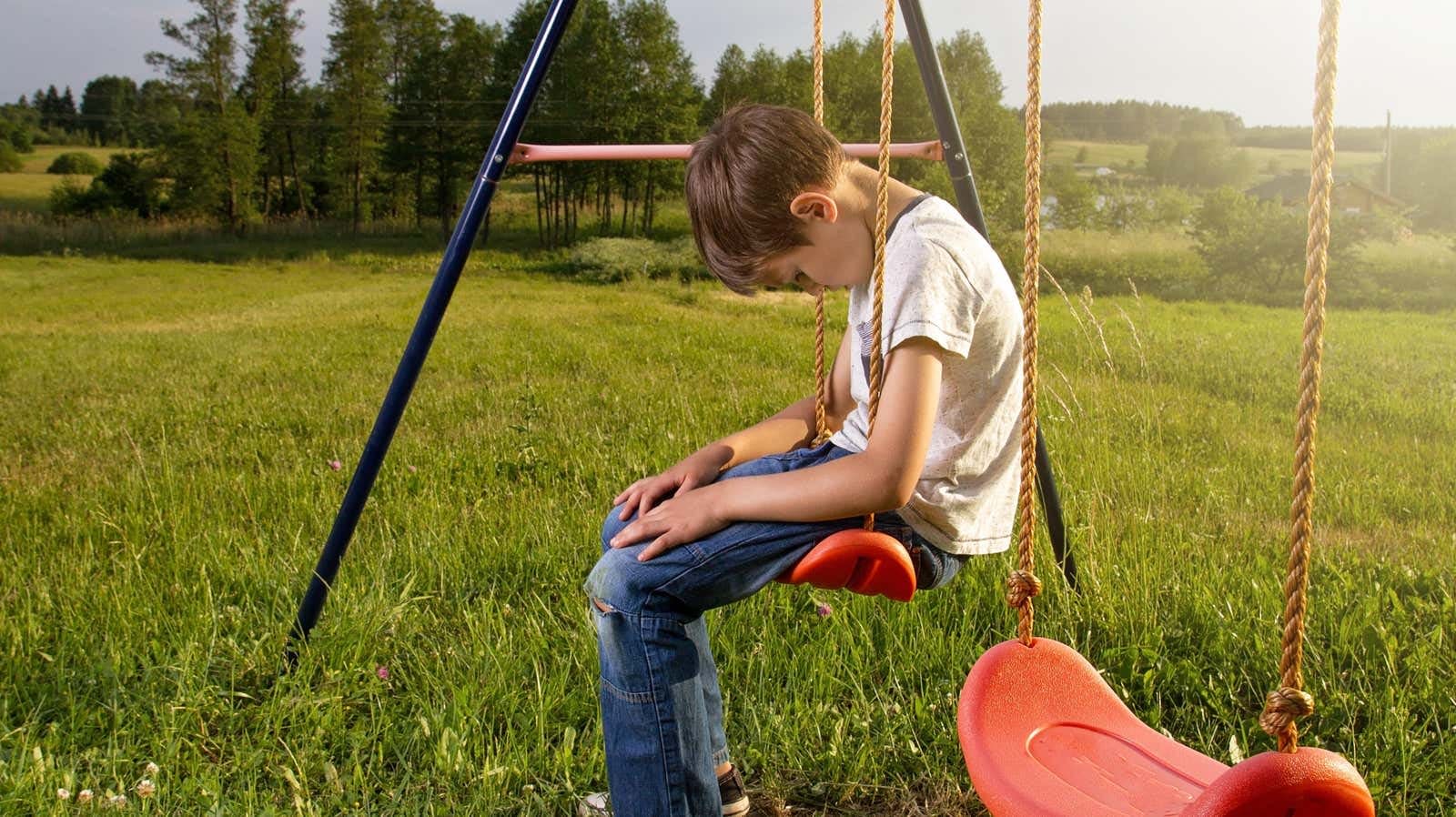 I wasn’t exactly surprised when, in the midst of a recent disagreement, my 11-year-old son expressed how upset he was by telling me that he believed I love his younger sister more than him. That’s a pretty common go-to move that most parents hear at some point, and I certainly remember breaking it out on at least a couple of occasions when I wasn’t getting the attention I wanted from my mom.

But after the obligatory, “Oh, that’s ridiculous!” that most parents probably reflexively reply with when faced with that familiar scenario, I thought about it again later. Is he right? Do I play favorites?

I obviously don’t love one of my children more than the other. But his sister and I do have more similar temperaments and senses of humor. Is it possible that I unknowingly send a message to him that I have a favorite child? And, if so, what can I do to fix it?

“Most of the time, when children say those things, almost always it is about attention, whether it’s emotional attention or physical attention,” says Loretta Rudd, project director, clinical associate professor, and program coordinator for child development and family studies at the University of Memphis.

The ramifications for not taking claims of favoritism seriously can cause a negative impact for kids later in life. Psychology Today points out that “disfavored children” can be at greater risk for depression, substance abuse, greater aggressiveness, or poor academic performance, among other things. Healthline also notes that the favoritism doesn’t necessarily even have to be real—simply perceiving that they are the least-favored child can lead to similar negative consequences later in life.

The good news is that, most of the time, parents can simply use healthy communication habits to help make favoritism accusations into teachable moments.

Explain how difference in age mean differences in responsibilities

One easy way differences in rules for siblings can start to manifest in accusations of favoritism is when an older child starts to get more privileges. Older kids may stay up later, have more freedom to talk with or see friends, get to watch shows or games with more mature themes, or get to do other activities with less stringent parental oversight.

When younger siblings take notice and believe parental bias or favoritism is the cause, it is important to explain the added responsibilities that typically go with those privileges.

“There are social norms, maybe, that the older child gets to first,” Rudd says. “So, they’re getting something the younger child isn’t. But if you can explain to them that, as they get there [developmentally], they’ll have the opportunity. You can’t promise them they’re going to get it, but just explaining that with privileges comes responsibility, and being really clear and up front [is best].”

Since younger kids are attention-driven, lessons about responsibility can be reinforced with them when they ask to do things. For example, saying that we can play a game or go for a bike ride after the kitchen is clean is a way to subtly teach them that sometimes fun or privileges require less fun tasks being handled first.

Continue reading the rest at lifehacker.com