What Parents Can Do To Shape Their Kids’ Early Memories 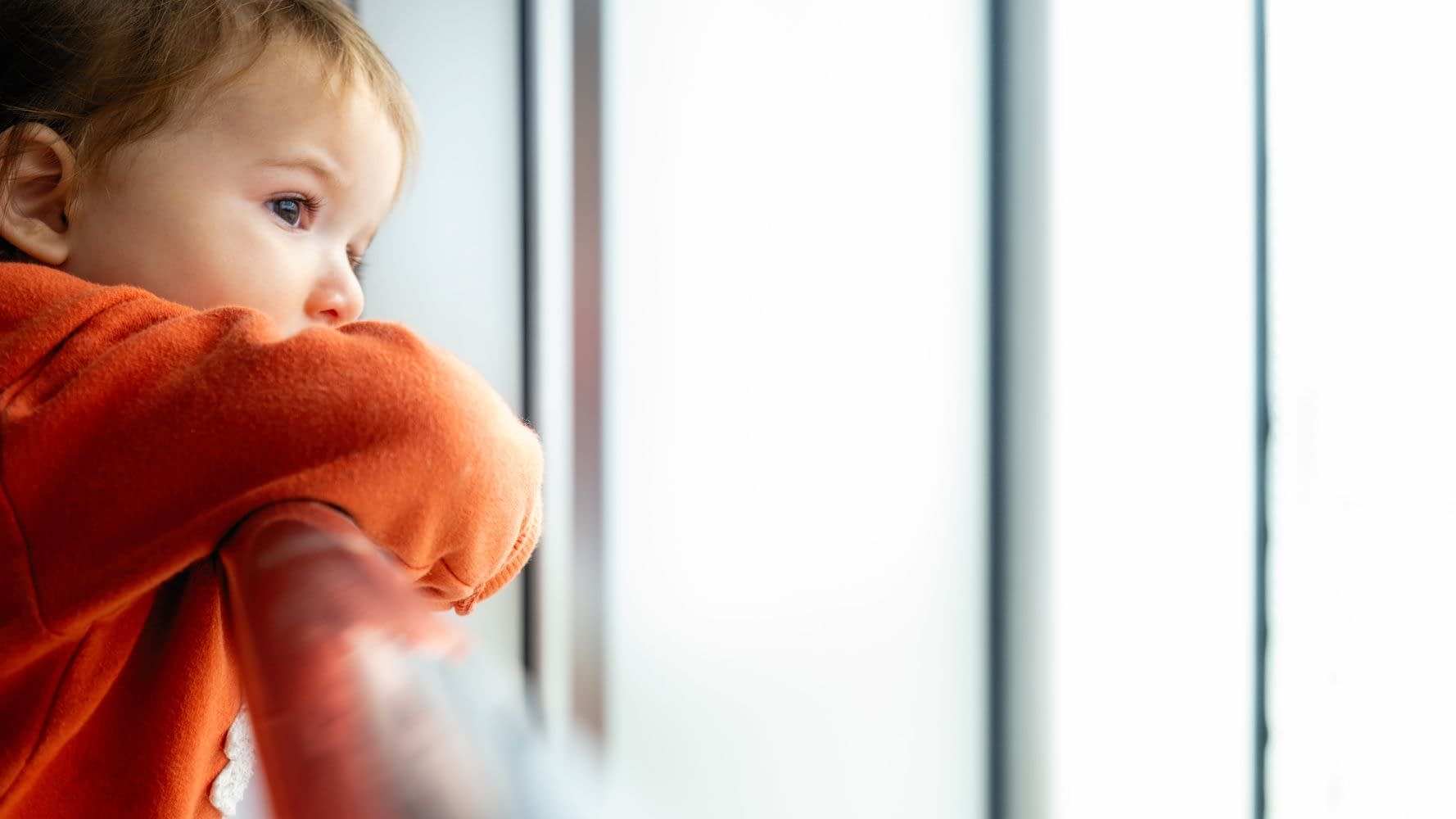 Over the past 18 months, many parents have asked themselves: How much of the pandemic will my children remember? And how might those lasting memories — as well as all the others they carry from their childhood — shape who they become?

I’ve personally wondered about that with my own children, especially my toddler, who has now lived more than half his life during an unprecedented global health crisis. I like to think he’s generally a happy kid who’s had a happy life so far, but how do I know if he’ll be carrying around some not-so-lovely COVID-19 memories for years to come?

While memory is complex and many of those questions can’t really be answered, what is clear to experts is that kids’ memories are stronger and better than they once thought. The long-term memories they form may not be totally reliable, but they can still recollect a remarkable amount from their early years.

Here’s why that matters, and what parents can do about it:

Sometimes when I’m annoyed with my toddler’s antics and I’m not necessarily being the nicest, most patient mom, I comfort myself with the idea that he probably won’t remember any of this.

Not so, according to Carole Peterson, a professor who studies language and memories at the Memorial University of Newfoundland in Canada.

“Children often remember farther into the past than we once believed they could,” she told HuffPost.

Several of Peterson’s studies focus on a phenomenon known as “childhood amnesia,” or the idea that kids (and adults!) remember very little about life before age 3 or 4. For decades, experts thought that childhood amnesia was due to the fact that kids’ brains simply could not form memories before a certain point.

But Peterson and other researchers have found that that’s not necessarily true. One of Peterson’s studies, for example, showed that children who have medical emergencies when they’re just 2 years old — and who are interviewed years later — can absolutely remember central components of their experiences. They may not remember them as clearly as children who were older at the time of their health events, but the memories were still there. Other studies suggest that children remember things that happened to them when they were around 3 very well at age 5, 6 and 7, but they start to lose those memories around age 8 or 9.

All of this is to say there isn’t a clear consensus about when young kids form lasting memories, and it depends on the child. Kids also tend to not be very good at accurately dating their memories, Peterson said, which complicates our understanding of all of this. A 4-year-old, for example, might recall an event from when they were 2 but think it was relatively recent.

The bottom line for parents, Peterson said, is that children may indeed remember things earlier than we think they do.

Emotional events tend to stick with children the most

In our present moment, that means kids who’ve had a particularly hard stretch during the pandemic might hold on to those memories more than others.

Continue reading the rest at www.huffpost.com