Use Responsive Parenting to Reveal the Roots of Behavioral Challenges 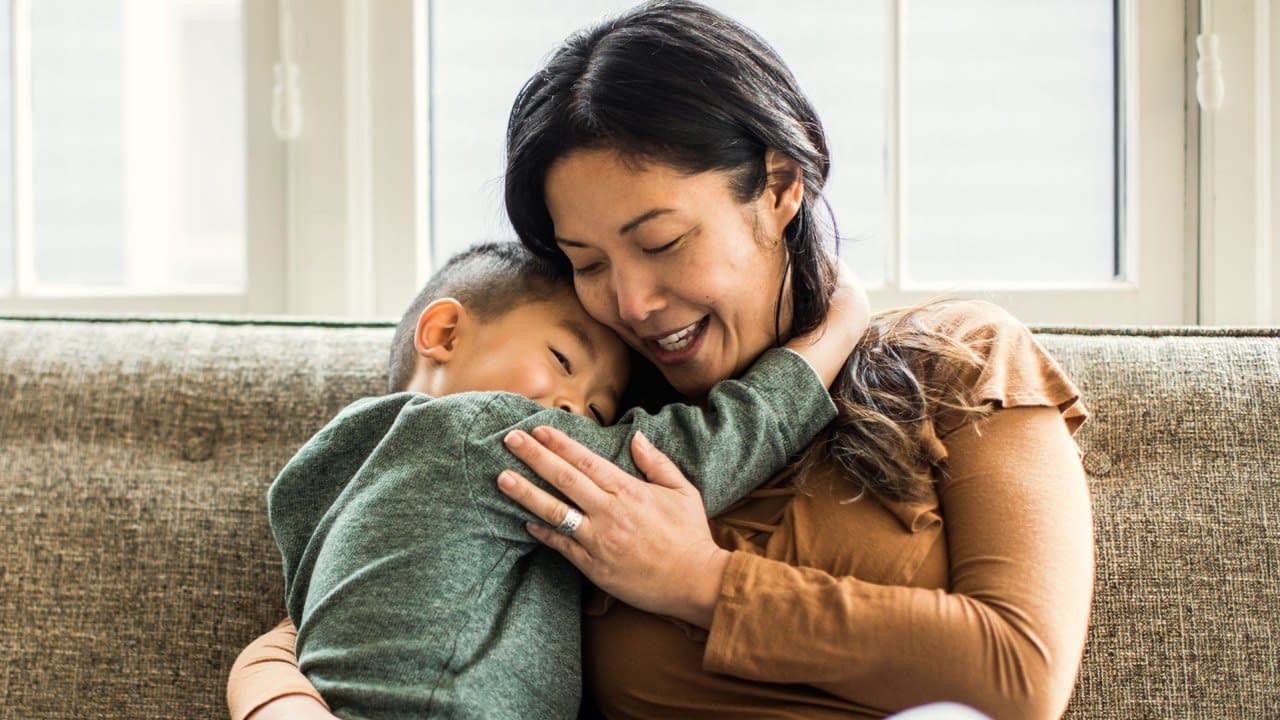 The parents of neurodiverse children often tell me they feel ill-equipped to manage behavior challenges and big emotions. They report that one strategy helps for a while, but then it quickly stops working, leaving them feeling frustrated and worried that they are “doing it wrong.”

Despite my degree and years of experience, I found myself bailing out the same boat as I raised my two neurodiverse sons. I was confused by many of their behaviors and felt as if I were “not enough” after many failed attempts at change. Thankfully, I was introduced to a concept that changed everything: responsive parenting.

Responsive parenting is this: meeting our children with curiosity and compassion — as opposed to unhelpful, even triggering reactions — in the face of tough behaviors and emotions.

Respond instead of react? Sounds great, I can hear you thinking, followed closely by, “How the heck am I supposed to do that?!” The answer lies in reframing your thoughts and beliefs about your child’s behaviors.

When we look below the surface of a behavior, we begin to see what our kids really need. That is the root of responding, not reacting. By responding with compassion, we will find ways to support our children, not punish them.

My son has a hard time getting off the computer. A typical interaction involves me asking him at least three times to get off so we can go to the store. Typically, he doesn’t respond and I lose my cool. Soon we are both angry and frustrated. After repeating this pattern many times, I realized that my son has a hard time with most transitions from preferred to non-preferred activities, and that I could help him rather than get angry at him.

Now, when I begin to feel my blood pressure rise, I remind myself that his resistance is not personal. I have worked with him to create a system of timed reminders, using a timer on his screen, instead of nagging him. The situation isn’t completely resolved, but it’s much better, and we both feel more positive afterward.

When we repeat these three words in moments of calm, it’s easier to access them in moments of stress. All behavior is communicating something. When a baby cries, we don’t get upset at the child; we jump into action, working to figure out what is needed. Are they hungry? Tired? Need a diaper? We often have no idea what causes their crying, yet we respond to them with compassion.

As our children grow older, we expect them to express their needs clearly and calmly. This is hard for many children, especially children with ADHD. Many of us are guilty of getting upset when our kids are upset, and we often make things worse with our words, even though we know we should be saying things like, “I am here for you” or “How can I help?”

When 7-year-old Deshaun got home from school each day, his mom had him do his homework. After 30 minutes, Deshaun started fidgeting and complaining, eventually ending up tossing all of his papers on the floor. At that point, his mom, Patty, scolded him and sent him to his room. When this became a pattern, Patty began to wonder if Deshaun actually wanted to be sent to his room in order to have a break.

After they talked about it, Deshaun confessed that he wanted to chill out for a while when he got home. That seemed reasonable to Patty, so she worked in an hour of downtime after school. They also practiced having him request a break when he needed one. Things improved right away.

3. “Misbehavior is an unmet need.”

When we move from reactive parenting to responsive parenting, we see the physical, cognitive, and social-emotional skills our child may lack. We can strengthen these missing skills through safe and trusting relationships.