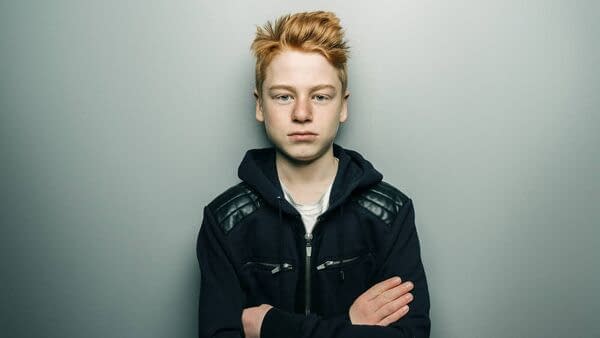 Pre-teens begin to see the good and bad in people — the ones they’re friends with can be fun, but also mean and nasty. Picture: iStock Not long ago, she got invited to Paw Patrol-themed birthday parties. Now, your 11-year-old is receiving invitations to pamper parties with beauty treatments. Only a few years ago she watched Shaun the Sheep — now she’s making TikTok videos.

The tween stage can catch parents off guard. And it can be equally disorientating for children — that nine to 12-year-old cohort who are on a bridge between young childhood and the teens. It’s a steep trajectory and child psychotherapist Colman Noctor says children can be at different stages of it. “Some will enter it much quicker. They’ll be racing towards the teens, while others will cling to childhood — hold onto the Lego, the stuff they enjoy that’s no longer deemed cool by the others.”

Noctor says as children approach the teens, they can struggle to come to terms with the unpredictability of people. “In primary school, friendship is very territorial — ‘you’re my best friend, I’m yours’ — it’s very contractual. Pre-teens begin to see the good and bad in people — the ones they’re friends with can be fun, but also mean and nasty. They see another side of people and their social world becomes more complex.”

They’re also beginning to anticipate — with some anxiety — the organisational autonomy that will be expected of them. Noctor sees this starting at about age 11 or 12 when secondary schools come to pitch their schools to sixth class pupils. “The impending change plays on their mind. They’re hearing about timetables, lockers, different classrooms, and they’re thinking ‘crikey, how am I going to cope with this?’”

Joanna Fortune, psychotherapist and author of 15-Minute Parenting 8-12 Years, says the pre-teen stage is one of significant growth and development across cognitive, social, emotional and physical faculties. “Their brains are in a constant state of flux. This process of intense change can feel confusing for parents,” she says.

Tweens are gradually capable of greater degrees of logic, their pre-frontal cortex is still very immature, she says. “So we see evidence of emerging maturity, self-regulation and capacity for greater responsibility. But it’s mixed with flashes of temper and emotional meltdowns that seemingly come from nowhere. And it is all part of this stage of middle childhood.”

At this age, children start pulling away from parents and family as their hub of social development, and towards peers. “They become very focused on what they think their peers are thinking about them,” says Fortune.

Anger is a natural emotion and has to be processed in one way or the other. Normally, people’s habitual way of dealing with anger falls into one of two sets of patterns—externalising it or internalising it.

When these patterns are held in a rigid way or used excessively, there can be detrimental health consequences.

Internalised anger is also known as repressed anger, and it can take different forms. In this article, we will discuss what causes people to repress anger.

When people think of anger, externalised forms of anger often come to mind—someone shouting, hitting something, or acting in an aggressive way. Therefore, many people mistakenly equate anger with aggression. However, being angry does not have to mean someone lashes out.

Externalised anger is not always unhealthy. Healthy expression of anger can help us set boundaries, assert our rights and protect ourselves. People who do not internalise or repress their anger know it when they feel it. Once they have expressed their anger, either through speech or behaviours, the feeling leaves their system. It does not get stuck in the body, remain stuck, or fester. For people who repress their anger, however, the opposite happens.

Repressed Anger and Not Being Able to Get Angry

The problem is that, although it is 無意識, it takes a lot of energy to suppress and re-divert anger. Therefore, people with repressed anger may find that they rarely feel angry, but experience chronic tiredness.

Another problem is that on the flip side of anger are positive human feelings such as love, excitement, and passion. When a person suppresses anger, they may find many of their other desirable feelings get numbed out too. They find it difficult to get excited or passionate; they may also be disconnected from their own needs and desires.

A young person can also hold repressed anger. When they do, they may have coping mechanisms such as self-harming, selective mutism, or restrictive eating. There is no channel for them to express how they feel, and they could not afford to express anger toward their parents who can’t tolerate it. The only way to cope, therefore, is to blame themselves for feeling angry. When these children grow up, they are more prone to suffering from disorders related to internalisation, such as quiet borderline personality disorder or chronic depression.

Another well-known fact about repressed anger is that it can cause physical strain on our bodies. Holding back anger creates inner tension, which can then cause a wide range of psychosomatic ailments, such as indigestion, chronic pain, chronic fatigue, frequent migraines, and even cancer.

People do not choose to repress their anger voluntarily. While their innate temperaments play a role (“nature” factors), it is normally the result of a person’s 童年 experiences (“nurture” factors) and social/cultural conditioning. One may have learned to repress their anger because, as a child, they were discouraged, punished, shamed, silenced, or ignored when they tried to express themselves. 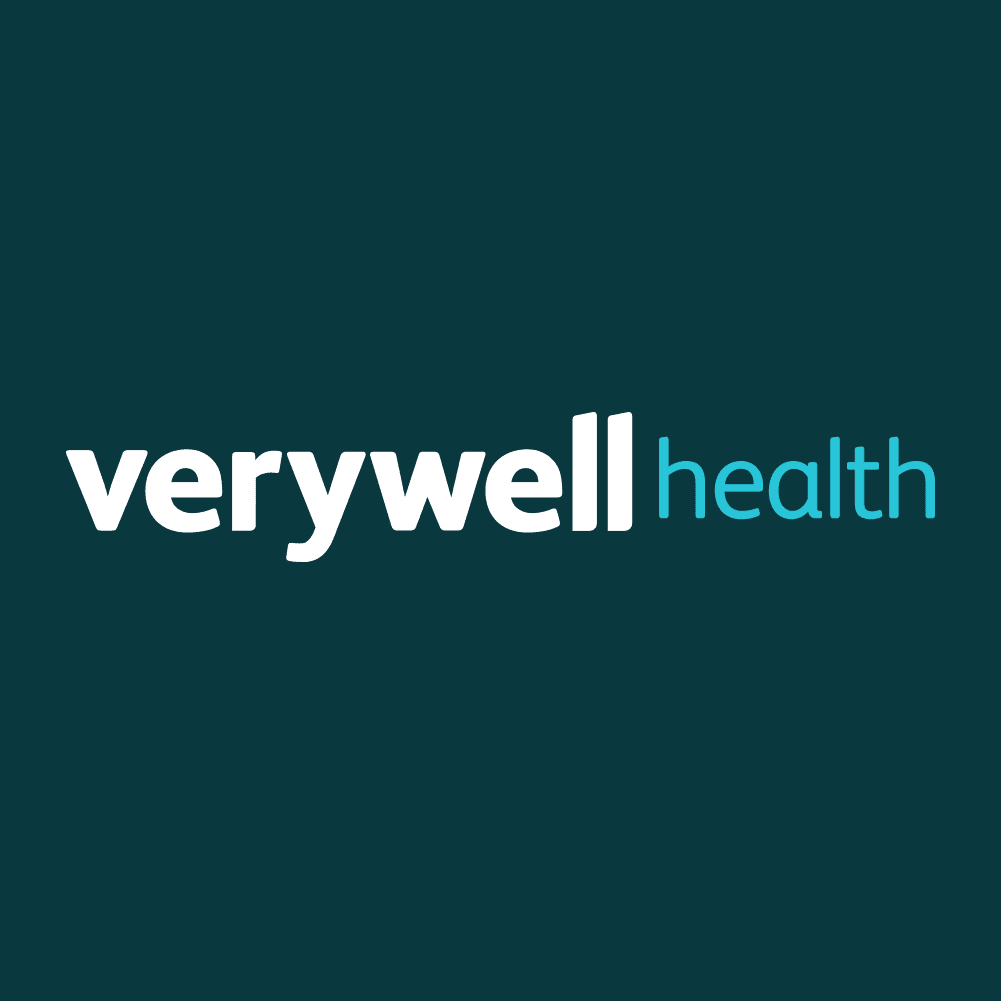 Verbal abuse against children is highly understudied and underreported, so the prevalence rates of this type of abuse aren’t well known.2 The World Health Organization (WHO) estimates that over 1 billion children between the ages of 2 and 17 experienced some type of abuse, verbal included.3

A report by the RAND Corporation, an American research organization, found that as many as 13.1% of men and 12.4% of women experienced verbal abuse regularly at work.4 Read on to find out more about verbal abuse, its effects, and how to spot the signs.

“Abuse” is the term used to describe acts or behaviors that are damaging in nature. They are done to purposely cause physical or emotional harm to a person. When a person suffers from abuse, they are mistreated by someone who is looking to benefit in some way from the abusive behavior. There are many forms of abuse, including physical, sexual, verbal, and emotional.

Are All Forms of Abuse Equal?

While many people who have suffered abuse may believe that one form is less damaging than the other, all forms of abuse are wrong and can lead to detrimental consequences for the person being abused.

The terms “verbal abuse” and “emotional abuse” are often used interchangeably to describe the same type of abuse. However, even if the two are similar, there are distinct characteristics of each one.

Verbal abuse is a form of mental abuse that is designed to undermine a person and how they feel about themselves. Abusers also use this type of abuse to help maintain a level of control or power over the person being abused.

Verbal abuse occurs in many relationships, both personal and professional. 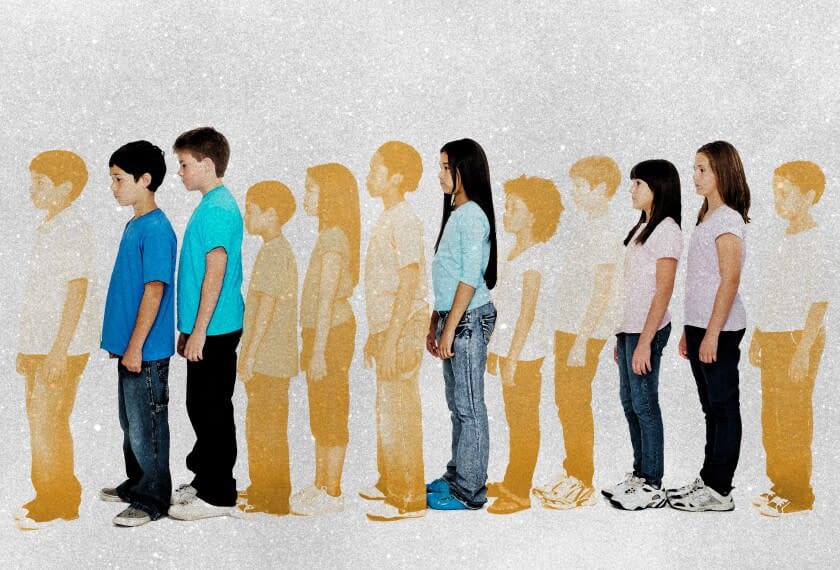 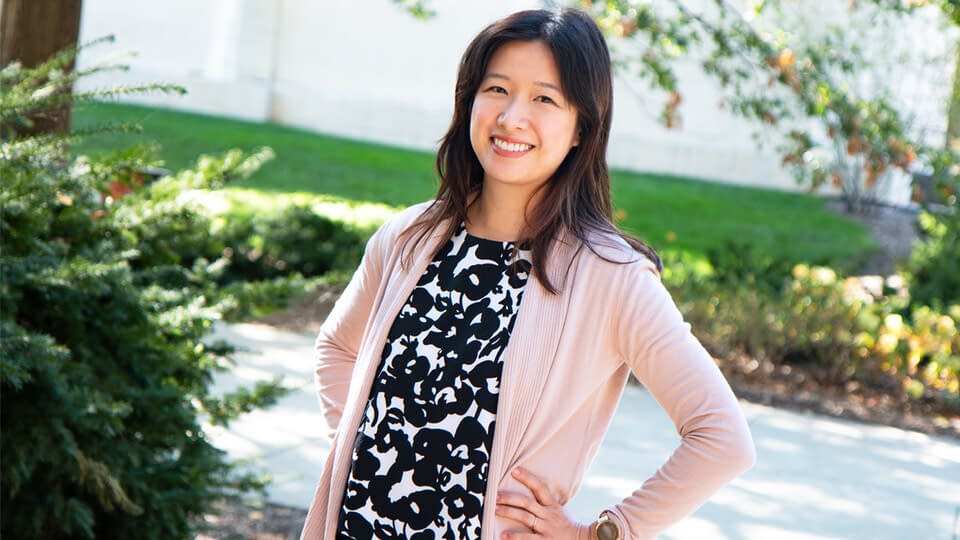 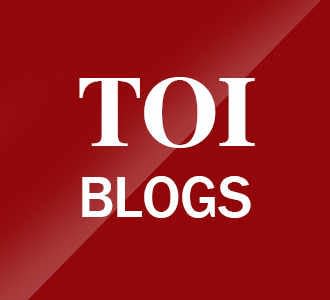