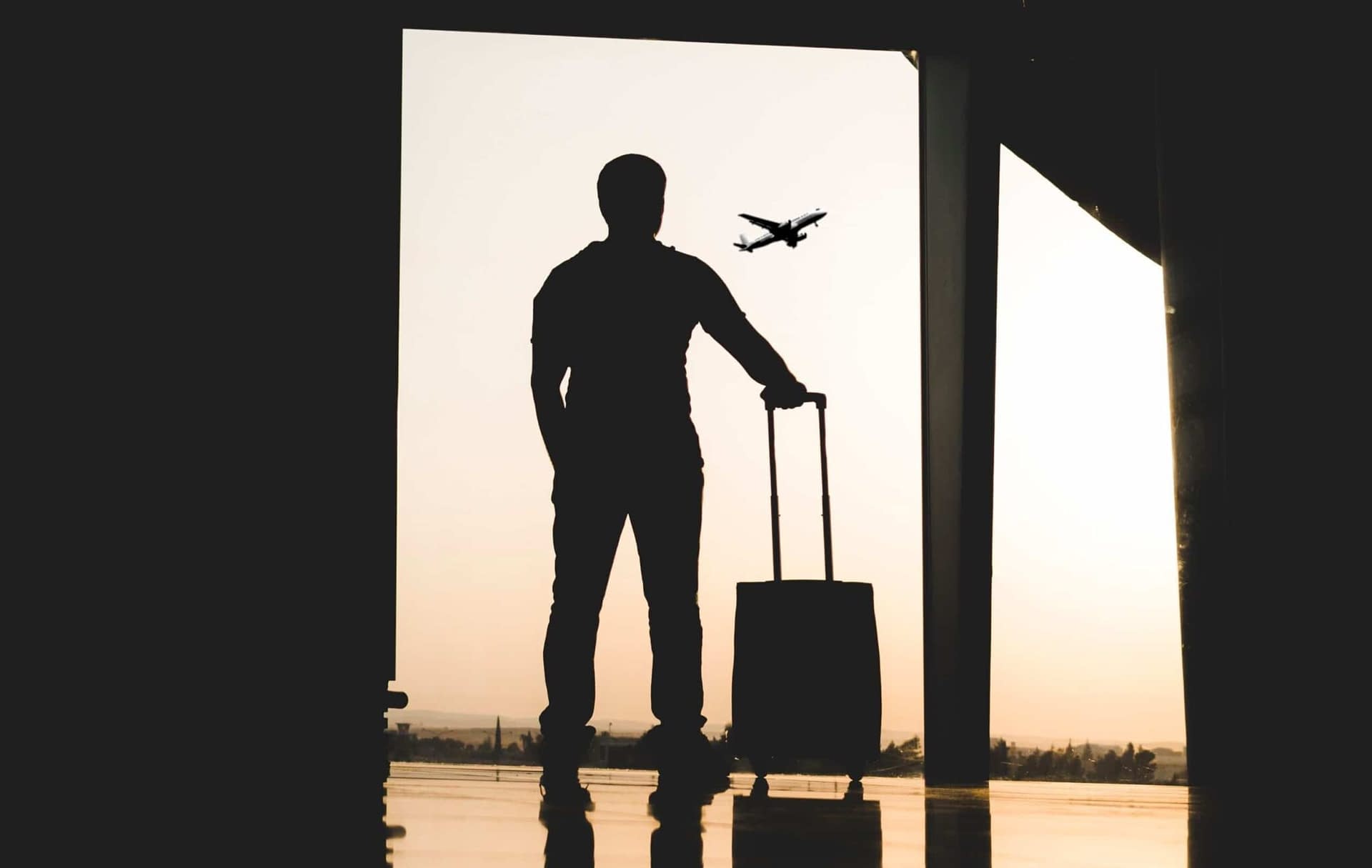 Third Culture Kid (TCK) is a term describing people who spend a significant part of childhood living outside their passport countries. I’m Australian and spent two years of high school living in the USA. I didn’t know anything about TCKs until years later, however, when I began working with TCKs in Beijing, China. Thirteen years later, I am still working with and advocating for TCKs—work that I am passionate about. I am also passionate about equipping and encouraging parents of TCKs, and other expatriates, by sharing what I have learned over the years. These passions led to writing a book, for which I interviewed 270 TCKs and conducted a survey of 750 TCKs, and now I travel to speak to international communities around the world. I will be contributing several articles to China Source about the TCK experience, starting with this series of three posts covering foundational key concepts.

The acronym TCK is fairly well known in expat circles. What is less well known, however, is what these three cultures are. Most people assume it’s 1 + 2 = 3. That is, my first country (home) plus my second country (where I live) equals a mixed up third culture. While there’s a little something to that, the reality is quite different.

The three cultures are not a count—not a number of countries that influence a person. If this were so, most TCKs I know would be well past three or even four. Rather, the three cultures are three types of cultural influence. This is crucial for understanding how an international childhood shapes a person, even into adulthood. The First Culture: Legal

A legal culture is any country that grants me legal recognition. That is, the government accepts me as one of theirs—with a passport, or permanent residency (a green card, rather than a long term visa). Thirty-five percent of TCKs I surveyed had more than one legal culture.*

But having a passport isn’t the same as having experiential connections. The experience of growing up in places where I do not have legal recognition has an emotional impact. The country I legally belong to doesn’t completely feel like home, but I am not accepted by the country that does feel like home. Singapore has always been very foreign to me, but when people asked where I was from, I replied: “Singapore.” It was a reflex. In high school, when people asked where I was from, I still said Singapore, but I knew it simply meant the country printed on my passport. — Stephanie, Singapore passport; grew up primarily in China.* The Second Culture: Geographic

This is any culture that influences me because I live in it. For some TCKs, there is no overlap […]

Continue reading the rest at www.chinasource.org