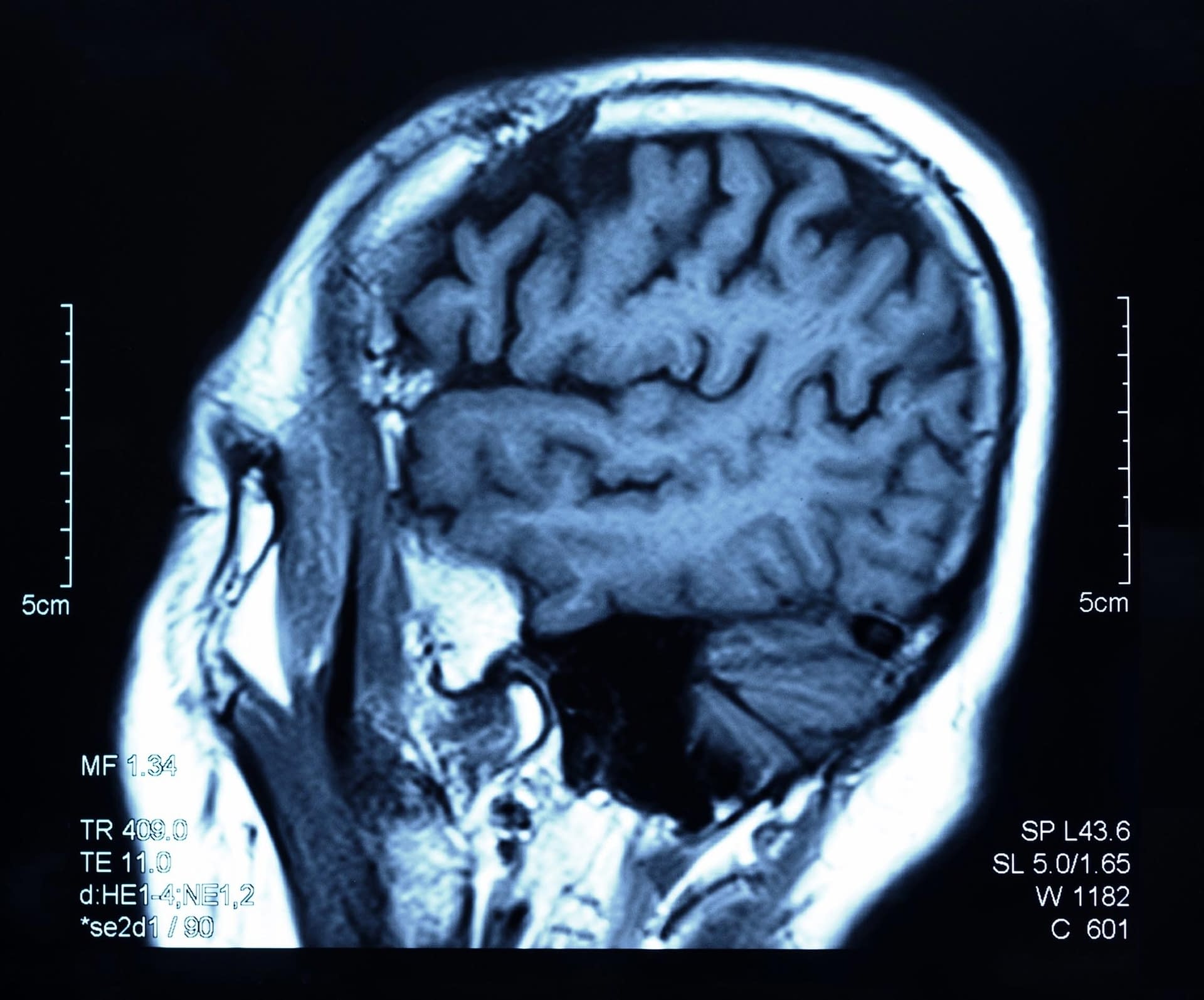 Repeatedly getting angry, hitting, shaking, or yelling at children is linked with smaller brain structures in adolescence, according to a new study published in Development and Psychology . It was conducted by Sabrina Suffren, PhD, at Université de Montréal and the CHU Sainte-Justine Research Centre in partnership with researchers from Stanford University.

The harsh parenting practices covered by the study are common and even considered socially acceptable by most people in Canada and around the world.

“The implications go beyond changes in the brain. I think what’s important is for parents and society to understand that the frequent use of harsh parenting practices can harm a child’s development,” said Suffren, the study’s lead author. “We’re talking about their social and emotional development, as well as their brain development.”

Serious child abuse (such as sexual, physical and emotional abuse), neglect, and even institutionalization have been linked to anxiety and depression later in life.

Previous studies have already shown that children who have experienced severe abuse have smaller prefrontal cortexes and amygdala, two structures that play a key role in emotional regulation and the emergence of anxiety and depression. MRI images of smaller brain structures in youth who have experienced harsh parenting practices. Credit: Sabrina Suffren In this study, researchers observed that the same brain regions were smaller in adolescents who had repeatedly been subjected to harsh parenting practices in childhood, even though the children did not experience more serious acts of abuse.

“These findings are both significant and new. It’s the first time that harsh parenting practices that fall short of serious abuse have been linked to decreased brain structure size, similar to what we see in victims of serious acts of abuse,” said Suffren, who completed the work as part of her doctoral thesis at UdeM’s Department of Psychology, under the supervision of Professors Françoise Maheu and Franco Lepore.

She added that a study published in 2019 “showed that harsh parenting practices could cause changes in brain function among children, but now we know that they also affect the very structure of children’s brains.” Children monitored since birth at CHU Sainte-Justine

One of this study’s strengths is that it used data from children who had been monitored since birth at CHU Saint-Justine in the early 2000s by Université de Montréal’s Research Unit on Children’s Psychosocial Maladjustment (GRIP) and the Quebec Statistical Institute. The monitoring was organized and carried out by GRIP members Dr. Jean Séguin, Dr. Michel Boivin, and Dr. Richard Tremblay.

As part of this monitoring, parenting practices and child anxiety levels were evaluated annually while the children were between the ages of 2 and 9. This data was then used to divide the children into groups based on their […]

Continue reading the rest at scitechdaily.com