Should You Make Your Child Play Sports? There’s No Easy Answer 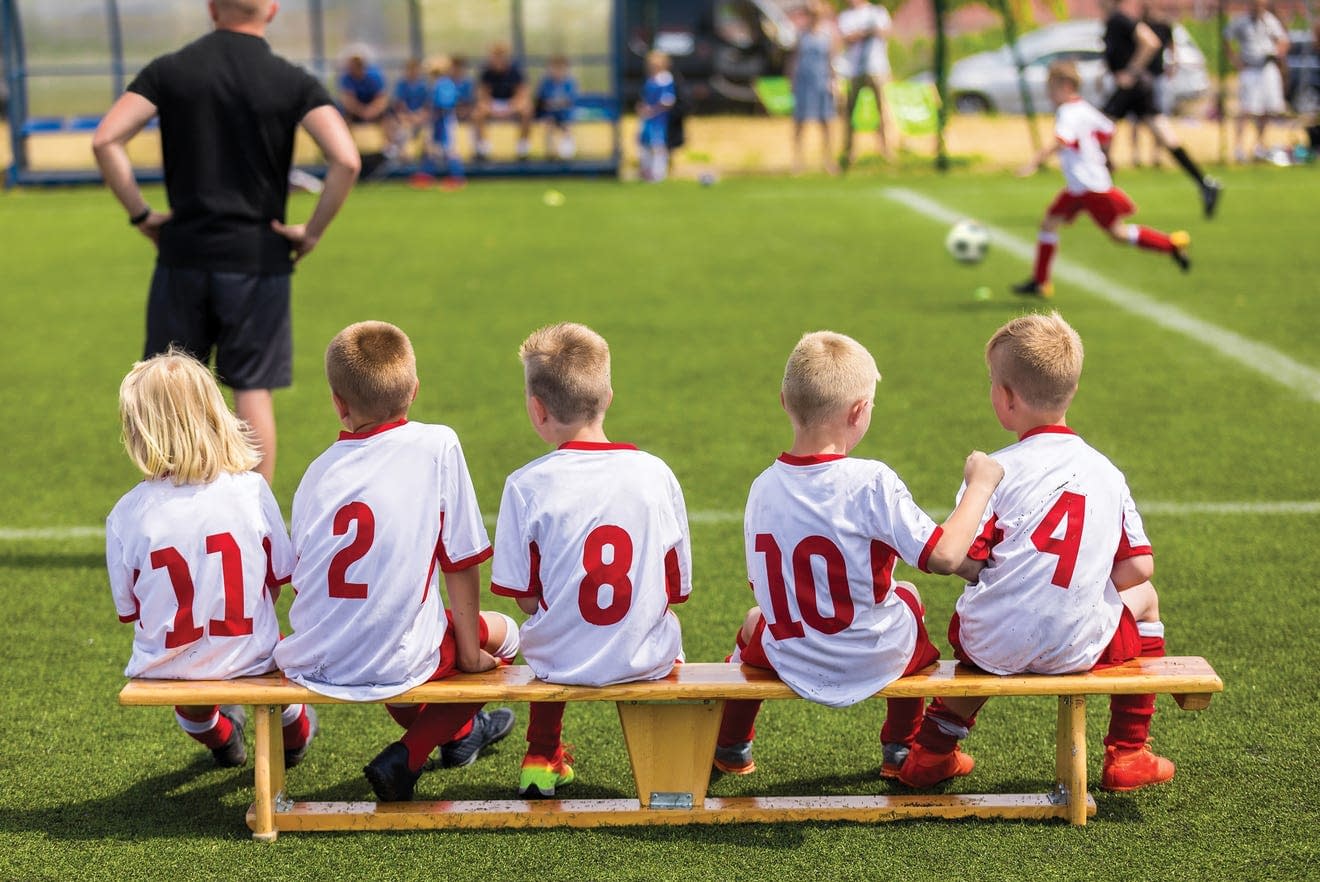 Organized athletics have benefits beyond just staying active. Parents, a commissioner and a psychologist weigh in on forcing kids to participate.

On any fall weeknight, city parks and recreation fields across Central Ohio transform into a colorful and sprawling sea of youth sports matches. Sign-up flyers come home in your child’s backpack. Yard signs pepper busy intersections. Even local churches and other houses of worship play host to junior basketball leagues. Here in the athletics-minded Midwest, youth sports can begin to feel like a bit of an imperative.

As fall sports kick into high gear, the same question arises for many families: Should parents make their children try a sport? We asked a local mom, a coach/youth league board member and a pediatric psychologist with a sports concentration for their opinions. The answer, not surprisingly, isn’t as simple as “yes” or “no.”

Youth teams—while not without their critics for everything from costs to concussion protocols—are an easy sell for many families because they offer life lessons, exercise and personal growth in a generally fun and relatively accessible package. “Sports are great for social and emotional development, especially at an early age,” says Catherine Butz, Ph.D., clinical director for pediatric psychology at Nationwide Children’s Hospital.

Tim O’Leary, a softball commissioner and board member for the North Columbus Sports league, agrees. “[Students in youth sports] learn hard work pays off and a sense of discipline. They experience teamwork. They build lifelong relationships and learn how to handle the ups and downs, or wins and losses, of life,” says O’Leary, who is also a softball coach and parent.

For many kids, sports are fun and fulfilling. However, if students aren’t enjoying themselves, when should parents consider calling it quits? That answer can vary significantly, even within a single family.

Westerville parent and teacher Libby Schlagbaum grew up playing softball, volleyball and basketball and running track. “I enjoyed sports. That’s where I made my friends, and I believe I still have a healthy, active lifestyle because I participated in sports,” she says.

Understandably, she hoped her four children would have similarly fulfilling and formative experiences. There was only one snag: a lack of interest. “We enrolled our three oldest kids in a recreational soccer league when they turned 4. None were initially enthusiastic. All my kids are shy, so it’s a balance of ‘this will help you meet people,’ but also them not wanting to because they’re shy,” Schlagbaum says.

While none was gung-ho at first, a curious thing happened: Over time, three very different outcomes played out. The oldest eventually warmed up to recreational soccer as his skill level improved. He stuck with it and now enjoys playing on his high school team.

Continue reading the rest at www.columbusparent.com