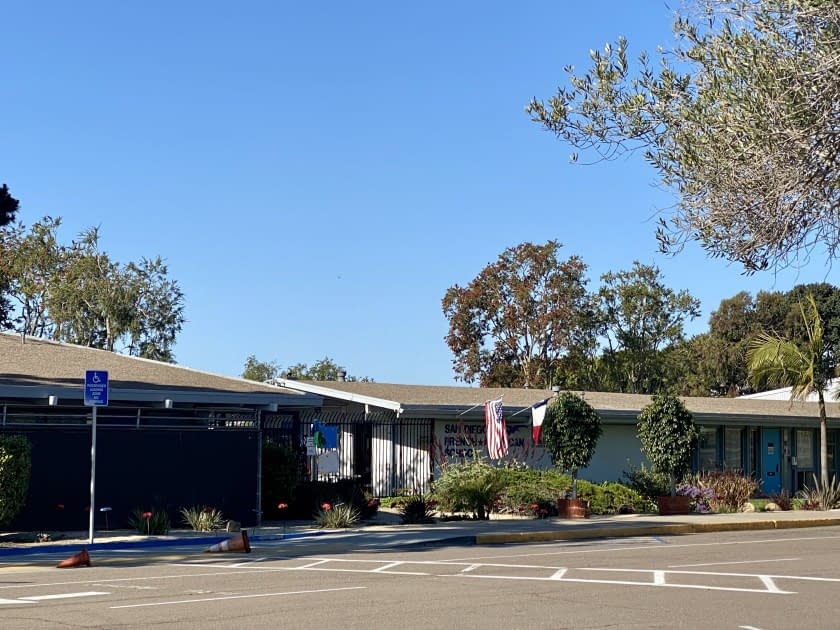 The lawsuit also claims SDFAS, a private school for preschool through eighth grade with an annual tuition starting at $19,950, failed to investigate the family’s allegations or take action to address them.

The lawsuit, filed May 11 in San Diego County Superior Court, names SDFAS, Head of School Mark Rosenblum and the guardians of four students among the defendants. The La Jolla Light is not naming any of the families involved so as to not identify the children.

The suit seeks at least $25,000 in damages for each of eight causes of action, including breach of contract, assault and intentional infliction of emotional distress. A ninth cause of action seeks “relief as the Court may deem proper,” along with “a preliminary and permanent injunction compelling SDFAS to investigate and address claims of bullying, assault, and battery on the SDFAS campus.”

The younger of the plaintiffs’ children, a 7-year-old boy, “experienced and continues to experience incidents of bullying frequently and regularly” according to the lawsuit, including being “punched in the face” by another child in March.

The school took no action after the punch was reported, the lawsuit claims.

The lawsuit also states the punch was part of “ongoing harassment and bullying” over the course of the school year by other students against the child, who “remains emotionally traumatized” by the alleged incidences.

The boy’s mother told the Light her son “started having panic attacks, being scared, hiding in the car” and experienced depression.

The lawsuit states the child suffered “irreparable harm in the form of emotional distress, mental anguish, embarrassment, humiliation and anxiety.”

The older child, a 13-year-old girl, also experienced “ongoing harassment,” the lawsuit claims, throughout the entire school year. This includes “anti-Semitic bullying” on campus during school hours while students were still attending classes in person, and several alleged incidences that took place in October online via chat and social media platforms.

The girl’s parents and stepmother reportedly communicated with Rosenblum between October 2020 and April 2021 about their concerns. The school “took […]

Continue reading the rest at www.lajollalight.com