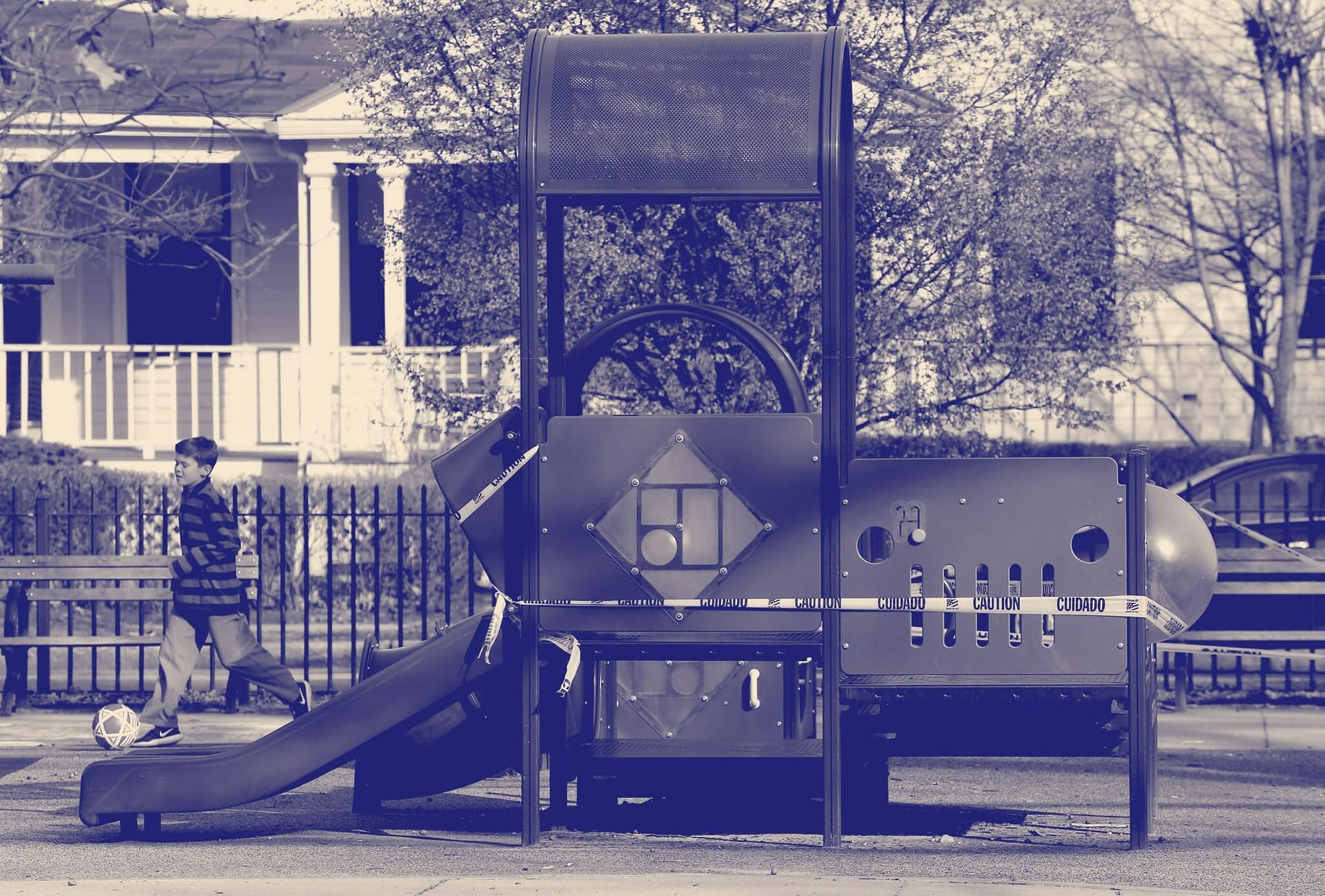 “Children are developing their sense of routine and structure, and when there is a stressor or trauma like a pandemic, all elements of their lives are affected,” the clinical psychologist Dr. Archana Basu says.Source photograph by Jessica Rinaldi / Boston Globe / Getty

With Americans being vaccinated at a rate of more than two million shots per day, attention has begun to turn to life after the pandemic. But public-health officials are increasingly concerned that more than half a million deaths in this country alone and a year of isolation, closed schools, and lost jobs have had traumatic effects on many Americans, especially children. To talk about what those effects might be, and how to insure that people get the care and support they need, I recently spoke by phone with Dr. Archana Basu, a clinical psychologist at Massachusetts General Hospital and a research scientist at the Harvard T. H. Chan School of Public Health. During our conversation, which has been edited for length and clarity, we discussed how children and adults deal with trauma, the distinct challenges facing young adults, and how lessons from the pandemic can be used to improve mental-health care going forward.

When it became clear that a pandemic was going to change our lives, what were you most concerned about, in terms of mental health?

As was the case for a majority of Americans, I don’t think I expected what the horizon for the pandemic would be. I doubt that most of my colleagues really anticipated it would last as long as it has. We absolutely expected that there would be an increase in mental-health concerns and some level of distress, because that would be a very typical reaction to an extreme pervasive stressor or trauma, like a pandemic. And we’ve seen this in the past with other mass disasters. There is an increase in mental-health concerns and distress, and then once safety is reëstablished and a sense of routine is reëstablished, we see a decline and a return to baseline for the overwhelming majority of people, including children. What that’s really saying is we are very adaptable, certainly as humans, and as kids. It is with the prolonged period, such as the one we are experiencing now, that we start to worry about more long-term and more pervasive effects.

We are hearing about an increase in rates of severe anxiety and depression-related concerns. We also know that this may have been even more challenging for people who were already struggling with mental-health concerns. There is emerging data to show that rates of self-injuring behaviors have increased as well. The fact is that is what we would expect, and we are seeing a really broad spectrum of mental-health and behavioral concerns. However, I do want to point out that I don’t think this is going to be limited to mental-health concerns. I think there are other parts of our children’s lives where we’re going to see those effects. Some of that might be physical health. Pediatricians have been very concerned about the amount of exercise that children are getting. And there is emerging data to show that sleep- and weight-related issues might be other examples of physical-health concerns.