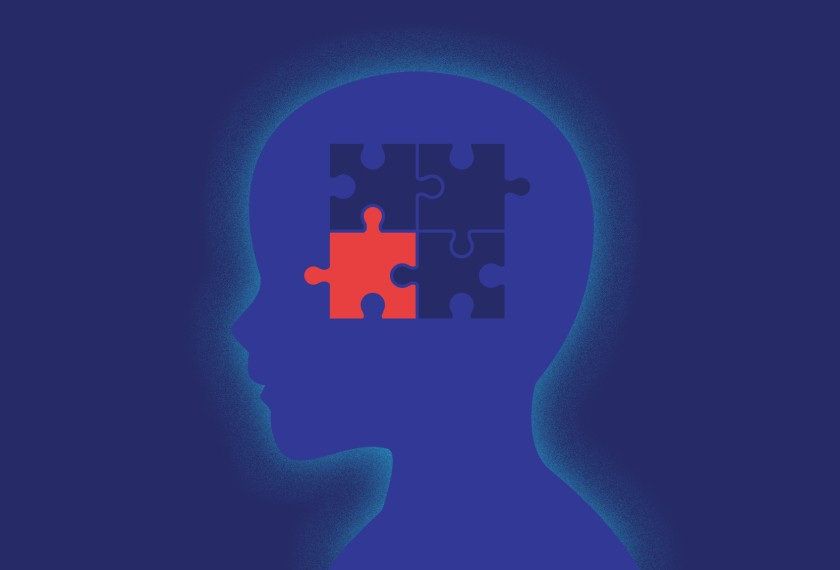 That’s because while the idea of social-emotional learning is popular with parents, the name isn’t, according to a nationally representative survey of parents by polling firm YouGov and commissioned by the Thomas B. Fordham Institute.

This disconnect—and other findings in the survey—have implications for the future of SEL, says the Fordham report based on the polling data.

Social-emotional learning is having a bit of a moment. Its reach has expanded significantly over the past decade. The number of states that have adopted standards or guidelines for SEL has grown from one in 2011 to 18 today.

Interest in building students’ social and emotional skills—especially around things like coping, responsible decisionmaking, and relationship-building—has only intensified with the pandemic. Educators and policymakers alike see SEL as a crucial means to help students recover from the trauma and disrupted schooling caused by the pandemic. Even some federal COVID-19 relief aid requires states to dedicate a certain amount of money toward responding to students’ social, emotional, and mental health needs.

But SEL is also facing some headwinds. Some people in conservative education circles believe that it’s imparting a more liberal set of ideals and that its benefits are oversold. More recently, SEL is being brought up in the political sphere and even linked to the fights over critical race theory, the academic concept that racism is embedded in legal systems and policies.

Idaho education leaders were rebuffed by some Republican state lawmakers in the House Education Committee last year over a social-emotional proposal with one lawmaker comparing it to the dystopian novel Brave New World . Others walked out of the hearing.

More recently, the Virginia Department of Education is facing pushback from some Republicans over draft state standards for SEL, with critics calling the proposal indoctrination and critical race theory by another name.

All that aside, though, large majorities of parents, regardless of background or political party, agreed in the YouGov poll: They are strongly in favor of schools teaching students skills such as how to set goals, approach challenges with optimism, believe in themselves and their abilities, and control their emotions.

When asked in the survey to rank in order of importance academic and social-emotional skills, a mix of the two came up in the top. Along with math, career and technical education, reading, science, and computer science, these SEL-related skills were also ranked among the 10 most important by parents: reasoning and problem-solving, responsibility for actions, communication and interpersonal skills, self-confidence, and self-motivation.

Among parents, 89 percent of Democrats and […]

Continue reading the rest at www.edweek.org