Not in the same boat 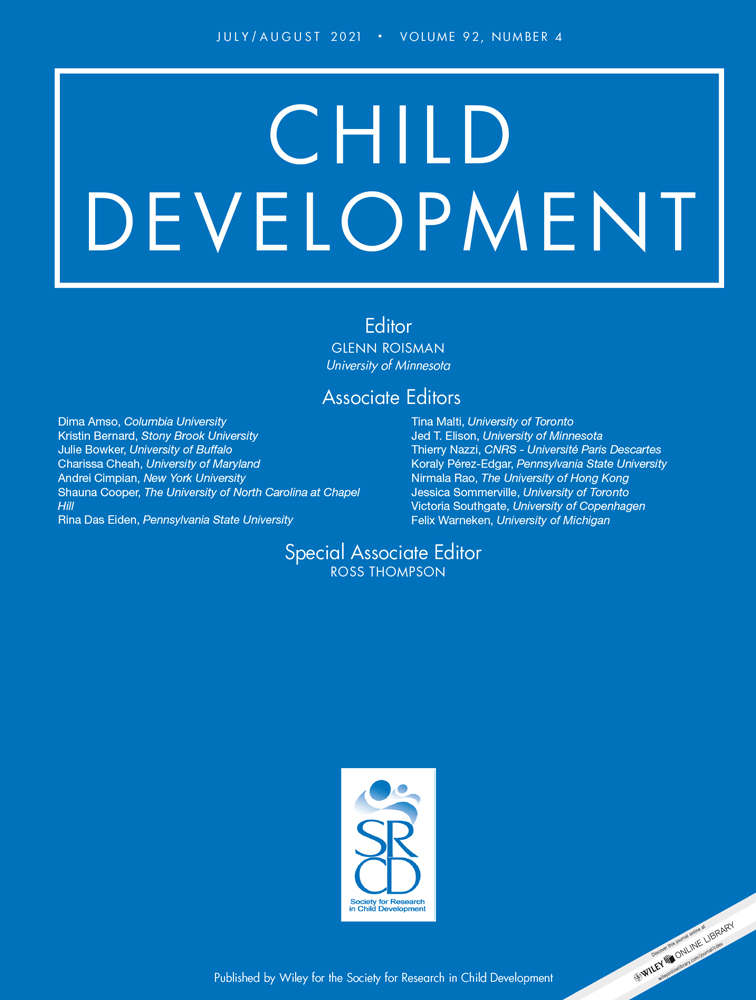 It has become almost trite to say that although we are all in the same storm, we are not in the same boat. Nonetheless, the papers in this special issue attest to the truth of this statement. Each paper provides a snapshot of how the parents and children on our planet are weathering this storm. When the pandemic struck, most research groups examining the emotional and cognitive well-being of children in face-to-face studies had to suspend their research. In every country, child developmental researchers pivoted to bring the science of child development to bear on how children and families were adjusting to the life-threatening nature of the virus and the economic and emotional threats posed by public health measures to contain and control it. The virus moved swiftly across the globe and so did the changes to children’s lives. No week was like the next as events rapidly changed. There was little time to spend carefully planning excellent studies. If as a field we were to capture the impact of this constantly changing beast, we needed to be in the field, yesterday. Consequently, like the first sentences of A Tale of Two Cities, it was the best of research, it was the worst of research. Child Development is far from the only journal pulling together research done on COVID-19 and its effects. Journal editors are culling through the reams of manuscripts on the pandemic generated in 2020 to identify those whose methods, results and conclusion deserve being in the archival literature.

While the pandemic has been hard on children, it has really been hard on their mothers and/or caregivers. Three of the papers in this special issue compared maternal depressive symptoms pre-pandemic to during the pandemic. The three samples were very different. One group was not only pregnant but were well-resourced, highly educated, and living in the United States (Gustafsson et al., 2021). One was of low to moderate income who were part of a food insecurity longitudinal study. These were also living in the United States (Steimle, Gassman-Pines, Johnson, Hines & Ryan, 2021). Finally, the third group was living in rural Bangladesh, some families had no income after the pandemic struck (Pitchik et al., 2021). Interestingly, while the first two groups showed an increase in depressive symptoms on average, the third group did not. While the first two groups showed not only a marked increase in depressive symptoms relative to pre-pandemic, they also showed a decline in these symptoms as the pandemic progressed, perhaps partly reflecting a reduction in uncertainty. For the first group of more highly resourced women, school closures demarcated the marked change in worry and depressive symptoms, while for the other two groups, increased symptoms were related to food insecurity combined with other material hardships. This is not surprising as poverty and maternal depression have long been observed to co-occur (Smith & Mazure, 2021). Another perhaps an unsurprising finding is that social support buffered the effects of the pandemic on maternal depression (Gustafsson et al., 2021). Indeed, social support is well known to reduce depressive symptoms among those experiencing significant hardship (Taylor, 2011).

THE CHAIN REACTION OF HARDSHIP

One reason for concern about maternal mental health during the pandemic is that when the mental health of the mother or caregiver is impaired it often affects her children’s well-being. Studying the impact of material hardship, maternal depression and anxiety, and child functioning over the weeks and months of the pandemic, one group has written about the chain reaction of hardship (https://medium.com/rapid-ec-project/a-hardship-chain-reaction-3c3f3577b30). Several of the papers in this special issue also provide evidence that material hardship and lack of social support for mothers or caregivers is associated with a reduction in child well-being.

SELF REGULATION AND PROSOCIAL BEHAVIOR

However, children are not passive entities on whom experience exerts its effects. It is common in research on negative life events to parse the events into those independent of the participant’s behavior and those to which the participant contributed. Certainly, a pandemic would be independent of the person’s behavior. However, in a number of the papers we see evidence that individual differences in self-regulation and prosocial orientation were important to both behavior and consequences during the pandemic.

Children with poorer self-regulatory skills and more behavior problems were found to experience more negative influences during the pandemic. In Eales et al. (2021), children with behavior problems engaged in more problematic media use during the pandemic. Hastings et al. (2021) found that among low-income families in Jordan, children who pre-pandemic scored more poorly on an executive function task, had families who were described as experiencing more negative changes in response to the pandemic.

Continue reading the rest at srcd.onlinelibrary.wiley.com