Nationwide study says one in two children suffers from anxiety 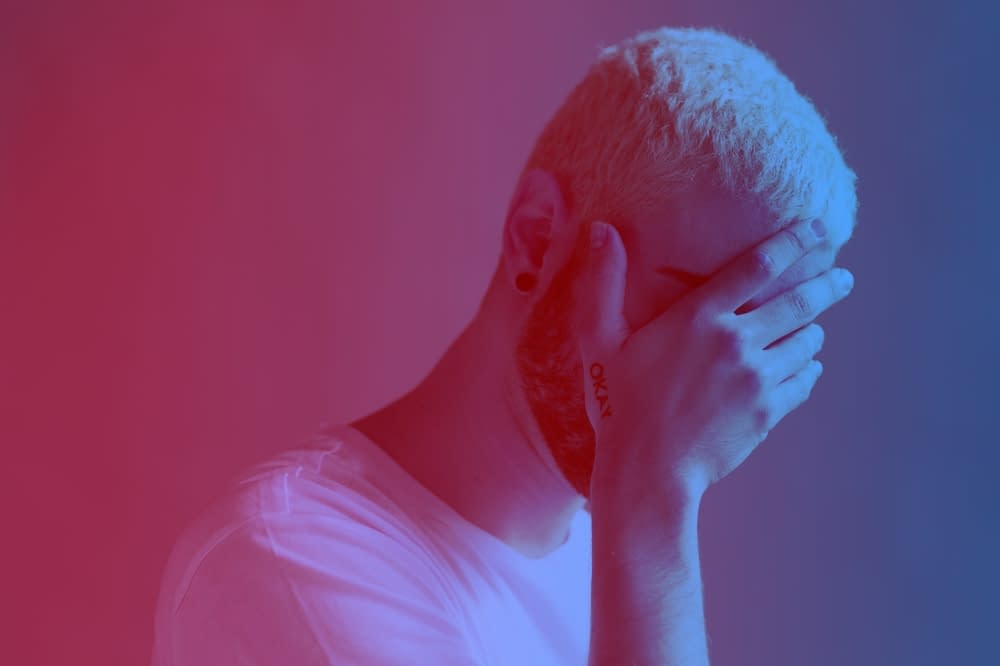 24% of youths said they had received unwanted or nasty emails, texts or messages intended to hurt them A survey by leading psychiatrists among 755 children and youths aged five-16 has identified a staggering 62% being at risk of emotional problems and a host of issues which fell short of a mental disorder.

In a first-of-its-kind assessment of Maltese childhood and adolescence, psychiatric registrar Rosemarie Sacco said more youths need healthy coping mechanisms that can help them deal with challenging situations that will serve them into adulthood.

“We don’t want adolescents to grow up not being able to handle touch situations – we want the next generation to be capable of regulating their emotions effectively,” Sacco said.

The study was conducted by the Association for Child and Adolescent Mental Health and the Malta Council for the Voluntary Sector, searching for the prevalence of mental disorders among Maltese children and adolescents, supervised by Dr Nigel Camilleri. A second phase of the study will be completed by 2022.

In what are the results for the first phase of the study, the study found that 60% were unlikely to have a mental disorder.

Sacco explained that some youths don’t score high enough to be classified with a specific disorder. However, these youths still have problems that will follow them into adulthood if not resolved. “These issues could affect school, and eventually work and in extreme cases can lead to unemployment,” Sacco said.

The study also touches base on how aware parents are of these issues in youths.

It found that 17% of parents had reported problems with them functioning as a family.

Sacco highlighted that internationally, at least 50% of youths who reach the threshold to be diagnosed with a mental disorder are not. This figure could be higher for youths who do not meet the threshold.

“Not enough parents and teachers are recognising that youths are not coping – this results in them not being diagnosed.“This is why more awareness needs to be raised because there are youths who don’t reach the threshold yet are still suffering and not being given healthy mechanisms for later on in life,” she said.Sacco added that this extends to GPs: she […]

Continue reading the rest at www.maltatoday.com.mt