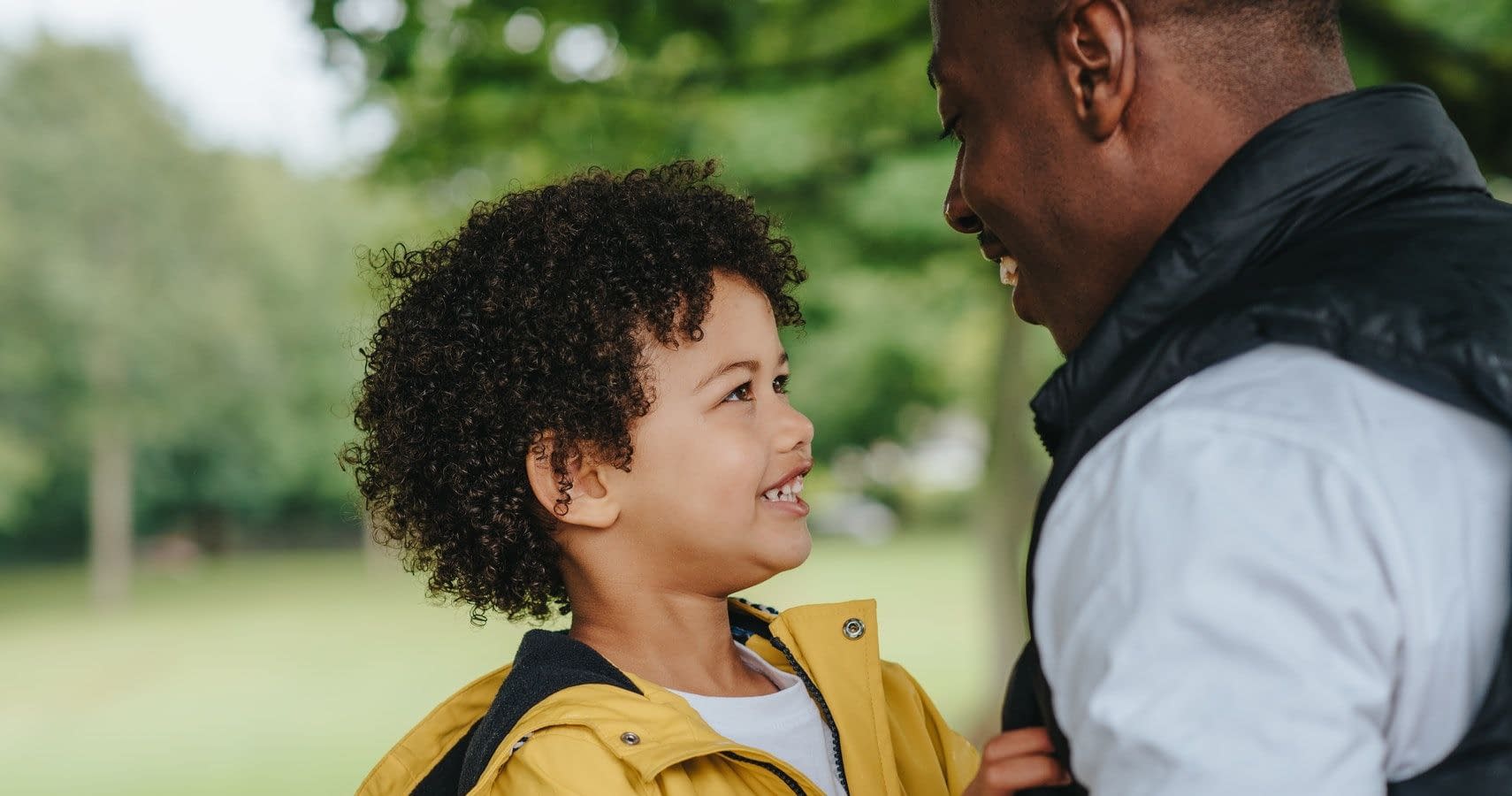 In a recent study, researchers looked at the connection between emotional reactivity, emotion regulation, and stuttering for preschool-aged children. The research study included a mixture of children who were diagnosed with a speech disfluency or stutter and children who were considered to have fluent speech and language skills.

The researchers believed that children with speech disfluencies who experience strong, unregulated emotions would see an increase in stuttering as they tried to talk during that phase of emotional intensity. Through their study, the researchers saw that children who struggled with speech during preschool and also dealt with emotional dysregulation were more likely to develop a clinically significant stuttering problem as they continued to grow.

In other words, an emotionally dysregulated child with a predisposition to display speech disfluencies is more likely to experience a disfluency problem over their lifetime, especially if their emotional dysregulation continues through their childhood and into adulthood.

This could also mean that children who may have a minor stutter or other speech problem could ultimately develop a more chronic stutter over time if they also deal with untreated emotional dysregulation.

According to the National Institutes of Health, as much as 10 percent of all children will stutter at some point during their childhood. Although many children outgrow this developmental stuttering, the connection between a child’s inability to regulate emotions and their stutter could cause more children to carry their stutter into late childhood and even adulthood if they don’t receive any interventions for their emotional dysregulation.

The team at St. Louis Children’s Hospital notes that traditional treatment approaches for developmental stutters include speech therapy and at-home practice to help a child practice slowing down their speech and breathing while speaking. In most cases, this can help prevent the stuttering from carrying over past childhood.

Read the rest of the article at www.moms.com