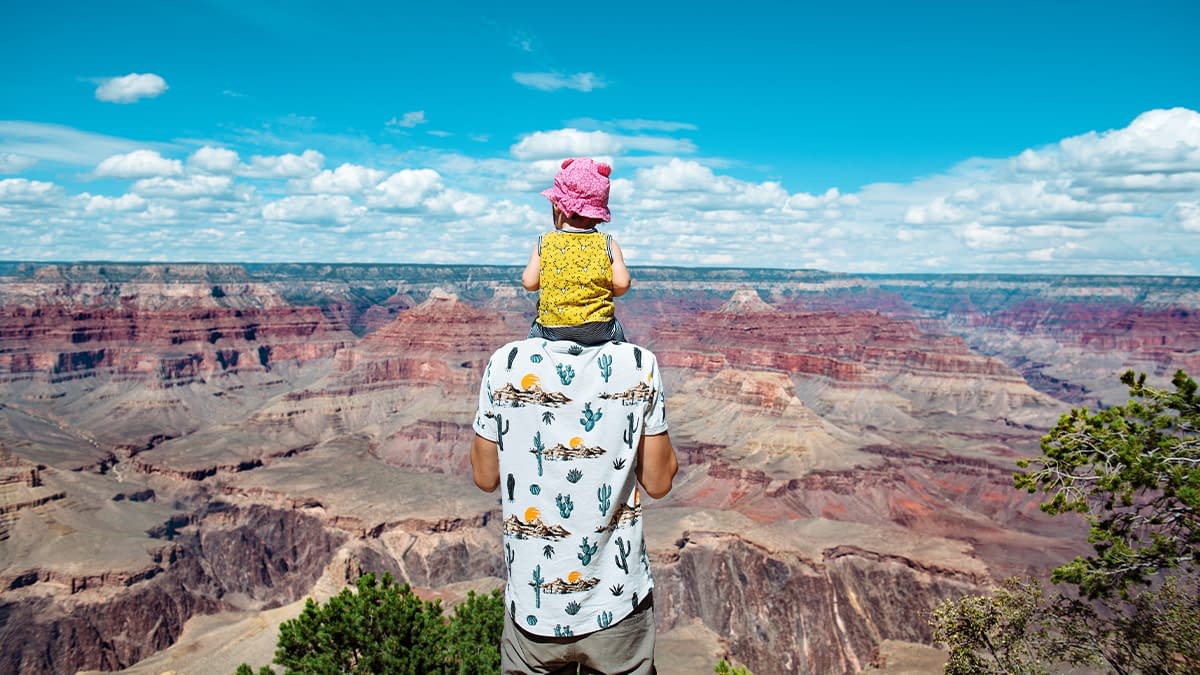 Feeling his infant son asleep on his chest in a BabyBjörn while pitching new clients. Dancing with his 7-year-old daughter to cheer on mom before her weekly partners’ meeting. Being home in the evening to read stories to his twins, complete with making up voices for each character.

While families have been understandably exhausted by many dimensions of the pandemic, remote work led to a profound change for the better in many households: Dads were home. As part of an ongoing longitudinal study on working fathers during the Covid pandemic, we interviewed dozens of dads from across the U.S., in both urban and suburban areas, with a team of researchers from Pepperdine Graziadio Business School and Harvard Kennedy School, and consistently heard how they hoped to maintain such active roles in their children’s lives once offices re-open. If they do, it could benefit them, their families and their organizations. Our project began with an exploratory set of interviews with wives/co-parents who spoke about how the men in our study were indeed participating in meaningful ways.

Working mothers, it’s been frequently reported, have had a rough go of it during the pandemic, leaving the workforce in record numbers when their jobs evaporated or when their partners didn’t step in and their children needed oversight for virtual or hybrid school. That still-working fathers have had the opportunity to become regularly involved in caregiving got far less attention, but it is also a sea change.

These regular and daily caregiving tasks are critically important — over the course of a year, they add up to what’s essentially a second shift of work that women usually take on, often at the cost of their emotional well-being, earnings, and career progression. And then there’s the phenomenon of “shifting standards” where the same behavior is held to a different standard depending on whether performed by a man or woman; there is a risk that so little is expected of fathers that they are applauded for doing almost anything at home, while mothers are penalized for not doing everything.

Indeed, fathers in heterosexual partnerships have historically not taken on much domestic work. And, at the office, men maintain the appearance of being always available and wholly-committed workers. This is not only problematic for women, but for men, too. Specifically, it can leave men feeling overworked and under-familied. Although many love their jobs, too many hours at work can take a toll on their mental and physical health, and leave them craving more quality time with their spouses and children.

There are numerous benefits of paternal caregiving. When dads are involved in coparenting their young children, research finds that their kids have enhanced cognitive and social development. The men and their romantic partners report being happier in their relationships. Their partners also report more satisfying sexual relationships.

Continue reading the rest at hbr.org