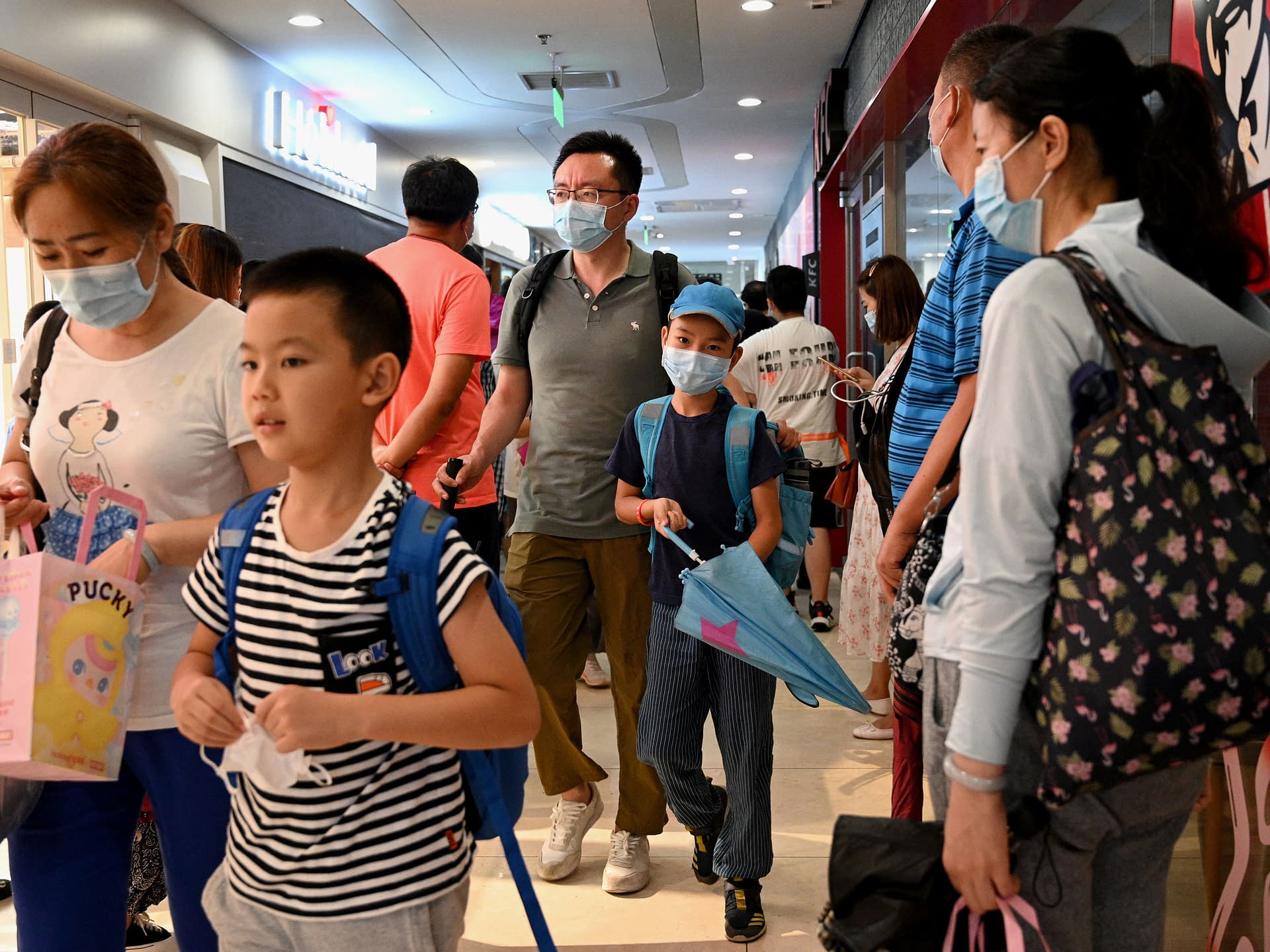 BEIJING — They schedule their children’s days in 15-minute increments. They scour online forums and swap tips on the most exclusive tutors and best sports coaches. Some even buy second homes next to the best public schools.

Forget Tiger moms. These are China’s jiwa or “chicken” parents, who are known for their attentive — some say obsessive — parenting style. The term is used to describe aggressive helicopter parenting, and comes from an unproven Chinese medicine treatment dating back to the 1950s, in which someone is injected with fresh chicken blood to stimulate energy.

Jiwa parenting culture, a relatively new phenomenon, is now in the crosshairs of Chinese authorities. At a time when the government wants to see families having more children and raising more future workers, it fears that hyper-competitive parenting pressures — combined with the meteoric growth of China’s private education sector, now worth billions — are deepening inequality and discouraging couples from having larger families, a priority of the country’s new three-child policy.

As more parents complain about the burnout brought on by jiwa culture, there’s concern that the financial and emotional toll is making many reluctant to have a second, much less a third, child.

A desire to stay ahead and the belief in the power of education mean many Chinese families spend, on average, between one fourth and nearly half of their incomes on supplemental education activities, helping fuel the success of private education companies worth billions, such as New York Stock Exchange-listed TALand language tutoring startup VIPKid.

In July, the Communist Party and the State Council implemented sweeping rules to curtail the number of private after-school classes in which parents can enroll their kids. All education companies must register as nonprofits, and no new licenses will be issued to tutoring agencies catering to elementary and middle school students.

But the new rules have only made some jiwa parents more determined to maximize their kids’ chances of success.

“Because of these policies, parents are even more convinced of the potential [risk] for social immobility,” says Rainy Li, a Beijing jiwa parent of two daughters, one 11 years old and the other a toddler. “They are more eager than ever to propel their kids into elite circles, and more willing than ever to cut back on their own spendings in order to invest in their children.”

Some jiwa parents are more laid-back than others

Li’s days begin at 6 a.m., when she prepares to send her older daughter to school. At 3 p.m., she picks her up. Then there’s dance practice, an online math class and a swim session. They sometimes eat in the car in between activities. At 11 p.m., Li can relax and see her husband.

Continue reading the rest at www.houstonpublicmedia.org