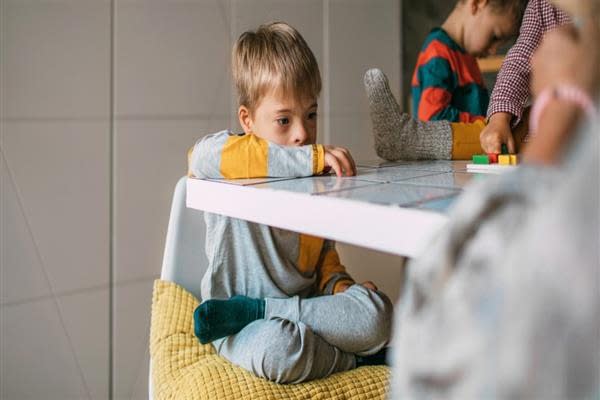 Few would dispute that the different relationships that exist within a family affect the other members of the family as well. The most important relationship in this dynamic is that of parents and its effect on children. The quality of these relationships can affect children’s emotional, cognitive and physical development and can imprint on their mental health as an adult as well.

No relationship is free from turmoil. Conflicts and turmoil help individuals build and grow their relationships. It is a mistake to believe that children are unaware when parents argue behind closed bedroom doors. Children are more receptive to their parents’ emotions than we give them credit for.

Marital dispute or conflict has various dimensions that can determine the kind of effect it can create on the children like frequency, intensity, content, and resolution. Cummings classified marital conflicts as destructive and constructive. Constructive arguments involve a healthy argument between parents that ends in a resolution of the matter.

Destructive arguments consist of verbal aggression like name-calling, insults, threats of abandonment or physical aggression like hitting and pushing, or silent tactics like avoidance or sulking and withdrawing. When parental conflicts are such, children are collateral damage as they threaten the perceived intactness of the family. Conflicts that are hostile and heated can be overwhelming for children and being raised in such environments can impact their ability to form meaningful relationships and their belief in love and security.

From as early as the 1930s, researchers have recognized that disputes between parents have potentially debilitating effects on children’s development. While most children are exposed to periodic conflicts, intense, frequent, and poorly resolved conflicts are indicated to be very harmful.

A child continuously learns from their environment ever since birth. They learn most from their parents and their relationships. They undergo various physical, social, and emotional changes in life that are dependent on the nature of the relationships that surround them.

Marital conflict is a significant source of stress for children of all ages. These influences can be direct or indirect eliciting unhealthy internalized or externalized behavior in children.

Research indicates that during infancy, exposure to distress can result in hampered physical growth and psycho-social withdrawal. Young children may express fear, anxiety, anger, and sadness by displaying overt behavior like being non-compliant or being aggressive in school and among peers. They may also have trouble sleeping and communicating their feelings to their parents and act socially withdrawn. Conflicts during adolescence can result in decreased self-esteem, isolation, and delinquency.

Children often feel emotionally insecure in the family when they see their parents arguing. As a result, they may act out, or […]

Continue reading the rest at www.risingkashmir.com