DESR: Why Deficient Emotional Self-Regulation is Central to ADHD (and Largely Overlooked) 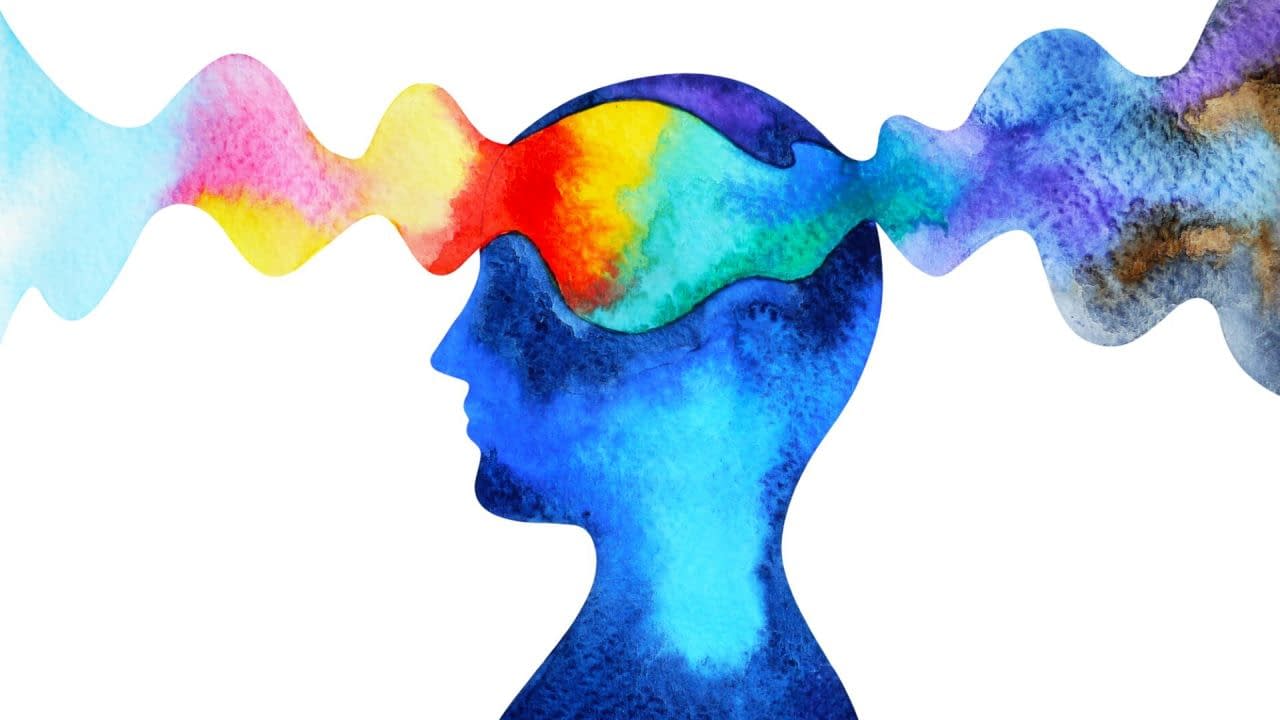 Deficient emotional self-regulation (DESR) is a relatively new term used to describe the problem of impulsive emotion coupled with emotional self-regulation difficulties long associated with attention deficit hyperactivity disorder (ADHD or ADD). DESR may be new to the ADHD lexicon, however I argue that it is a core and commonly overlooked component of the disorder — and one that can help predict a patient’s impairments, and even improve diagnostic and treatment practices.1

To understand the role of EI and DESR in ADHD is to acknowledge the prominent role of emotional control difficulties in the disorder’s appearance and outlook, including understanding the following:

A wealth of compelling evidence — from ADHD’s clinical conceptualization over time to neuroanatomical and psychological research — clearly shows that EI and DESR are key components of ADHD and should be incorporated into the disorder’s diagnostic criteria and treatment practices.

EI and DESR: Evidence of Its ADHD Ties

1. EI and DESR in Historical Concepts of ADHD

Conceptualizations of ADHD have included emotional control problems for centuries. One of the earliest references to attention disorder in western medical literature4, a textbook written by German physician Melchior Adam Weikard in 1770, characterizes those who have a “lack of attention” as “unwary,” “flighty,” “careless,” mercurial,” and “bacchanal.”

EI and DESR through history4: