Alcohol use in children, and how parents can make a difference 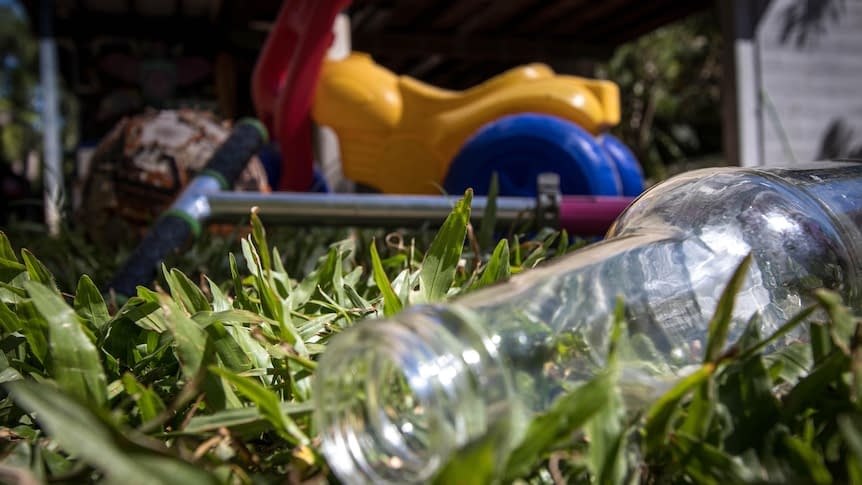 Martin was 17 when he was first introduced to alcohol.

“As a young person, there’s the world of alcohol. You go there as a way [to], I guess, get away from your problems,” he says.

“It’s a way to be social, it’s a way people perceive to have fun, you see it as something to do with your mates and if you are not doing it then … you’re different.”

But for Martin, alcohol soon became a way to cope with his anxiety.

“I think it led to experiences that weren’t necessarily the best for me,” he says.

“The decisions you make while you are under the influence essentially can increase more of that anxiety in you as a young person.”

In a culture where alcohol is prevalent, Martin says the pressure to drink can be overwhelming.

“I think just growing up in Australia in general, there’s a lot of emphasis on drinking alcohol to be social,” he says.

“At a stage of my life where I felt a bit shy or insecure, not confident in who I was, drinking alcohol was a way to cope with that social anxiety.”

Add to that research that finds people living with an anxiety disorder are 2-3 times more likely to also have an alcohol use disorder, and it becomes all the more worrying. Preventing problem drinking from the start

In a culture where alcohol is prevalent, the pressure to drink can be immense — but parents can have an impact.( Unsplash: Kelsey Chance ) It’s a familiar cause of angst for many parents — the concern that as their children grow up, they will encounter or face pressure to drink alcohol or try illicit drugs.

But while the pressure from media and peers is real, parents can make more of a difference than they think.In fact, they are more influential than peers at this stage, according to Associate Professor Nicola Newton, the Director of Prevention Research at the University of Sydney’s Matilda Centre. “The most important thing is for parents to know that they still have an influence over their children’s choices when they become adolescents,” she says. “In fact, they are the number one influence over their adolescents’ choices at this stage.”Whilst it may appear and it may seem at the time that peers are the most important influence in your life, parents still have a critical role to play in their adolescents’ health, behaviours and choices.” Dr Newton says to reduce “uptake of substances”, modelling good behaviour around alcohol is key — and that means parents need to have healthy habits themselves.”If your kids are coming home from school and you are there having a glass of […]

Continue reading the rest at www.abc.net.au