5 Reasons Your Kid Might Be Performing Poorly in School 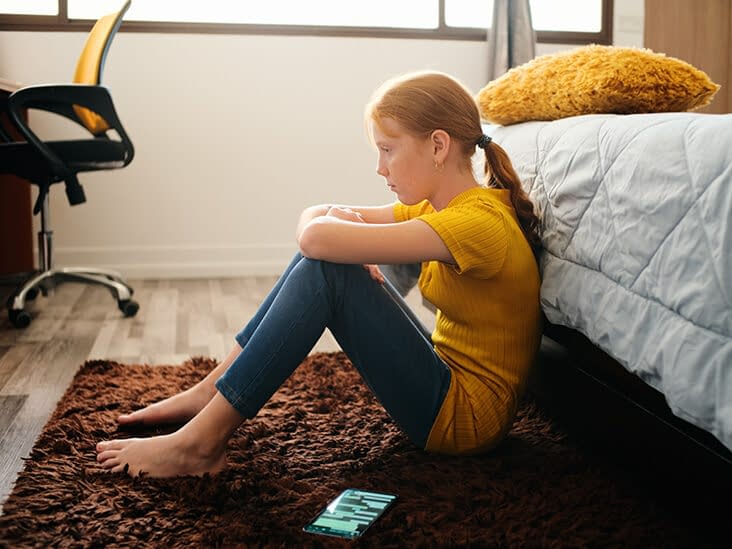 If your child’s grades are slipping, there are a few things that could be going on. Here’s what you should know.

Let’s be honest: Parents often worry just as much or more than their kids about a bad report card.

If your child has repeatedly received lower grades in school, chances are you’re probably worried about the next report card almost as much as they are. It’s easy to worry about what poor grades could mean.

There are many reasons why your child may be having difficulty at school. Sometimes, it’s just a temporary issue, explains Amy Marschall, a licensed psychologist who works primarily with children and teenagers.

“There is a huge range of ‘typical’ development, so often a child will be a bit behind but then catch up without intervention,” says Marschall. “I was the last kid in my kindergarten class to be able to read. I just was not getting it, and within 2 years, I was reading at a 7th-grade level.”

However, there are things parents and caregivers can do to help, and early intervention can have major benefits.

“A lot of parents will tell me they had a gut feeling when the child was very young,” Marschall says. So, if you’re worried, a good first step may be to figure out why your child is having difficulty academically.

“If there has been a sudden change in your child’s performance; if they were doing well and suddenly began [having difficulty], look into stressors or changes in their life that might be affecting them,” suggests Marschall.

Stressors that might influence your child’s performance in school could include:

Stressors rarely occur in a vacuum or without warning. For example, if your child is being bullied, you might notice that they seem particularly distressed or sad about going to school — in addition to getting poor grades. They might even try to fake being sick just to stay home.If they’re experiencing troubles at home, you might notice that they no longer seem to be reaching their academic potential. They may also lash out more at home, throwing tantrums or behaving defiantly toward family members. The good news is, intervention or treatment can help improve your child’s mood and school performance. For some kids, the problem with school isn’t academics. Instead, they have difficulties with social situations or controlling their emotions.

Some children take longer to learn how to control their emotions or resist impulsive behavior. This can lead to temper tantrums and outbursts.

Of course, it’s normal for young children to experience temper tantrums or meltdowns when they’re toddlers — they don’t call them the “terrible 2s” for nothing. But most children learn to regulate their emotions by the time they enter kindergarten.

There are many reasons why your child may be having difficulty at school. Sometimes, it’s just a temporary issue, explains Amy Marschall, a licensed psychologist who works primarily with children and teenagers.

Continue reading the rest at psychcentral.com